By the way, in this gold medal, seven gods depart on a treasure ship in the hope that the peaceful daily life will return as soon as possible. We have decided on the colorful Seven Lucky Gods of Kazuki Koide . Multiple motifs are composed in a well-balanced manner, and not only the details are created, but also the harmonious color scheme as one group image work is wonderful. Also pay attention to the auspicious crane turtles and the adorable zodiac animals that boarded the treasure ship as a companion to the Seven Lucky Gods. The silver prize was won by Yuji Aoyama, who participated in the contest for the first time . Nobunaga, Hideyoshi, and Ieyasu are three-way in RC sumo. And Mitsuhide asks for the whereabouts of the game … In addition to the fun of the idea, the RC car at the tip of the little finger is a masterpiece with each family crest drawn. In this contest, works based on the appearance of Ken Shimura, who died in the spring of 2020 while being missed, stood out. Mr. Shimura’s old character is “All-Member Assembly”, and Mr. Kunihiko Sato ‘s work won the Bronze Award. Not to mention the wonderful poses of the dolls that immediately come to mind on TV, the title logos of the programs drawn on the pedestal are all three-dimensional characters! .. Mr. Sato, who exhibited for 49 years in a row and showed a technique that seems to be 74 years old, also said, “It’s really hard work!” Along with Ken Shimura, the mysterious artist “Banksy” was the most popular subject. Akira TanikawaThe work of is highly evaluated for the idea of ​​expressing the girl drawn in the silhouette of Banksy in a three-dimensional image and the good sense of the pedestal as a work. And popular YouTuber Fuwa-chan, who made a remarkable achievement this year and entered the top ten in the buzzword award, and Takuma Sato who won the Indy 500 in August 2020 for the second time and decided the pose of delight. These two people who have brightened the mood that tends to sink in this situation can be said to be the faces of this year. Naoto Okada and Norio Mushiaki, who participated in each of the similar works, won the topic award. Ms. Minoru Nagayoshi won the Idea Award . Famous photos of nurses and sailors taken shortly after the end of the war in the United States, both wearing masks this year. It is a work that also expresses gratitude to the author’s medical staff. Kenichi Hizen of the MM Award remodeled the SDF scout into a tense pose. At the age of 13, Takumi Nakayama, who tried to remodel the doll for the first time , won the Junior Award as a German soldier with an impressive painting of camouflage uniform. Both were works that could be said to be the basis of doll remodeling.

Next time is finally 50 times. I hope that you will be able to welcome this memorable tournament in a sunny mood. We are waiting for masterpieces and masterpieces that will bring a new twist to this half-century historic contest. 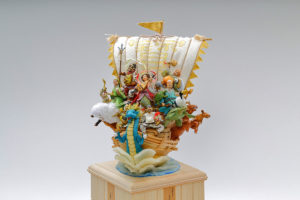 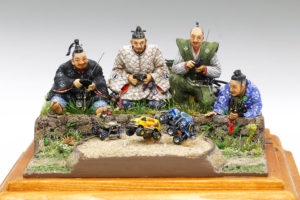 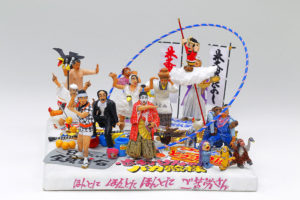 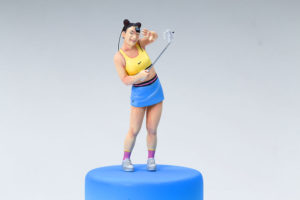 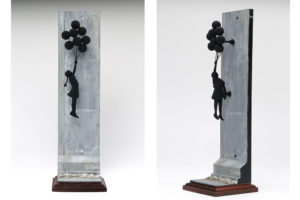 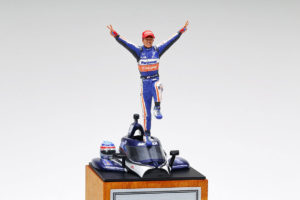 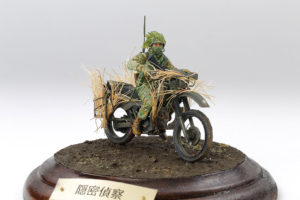 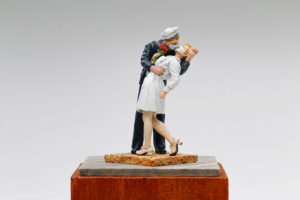 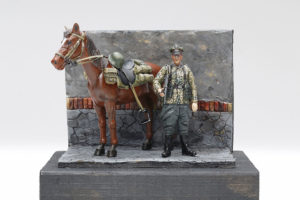 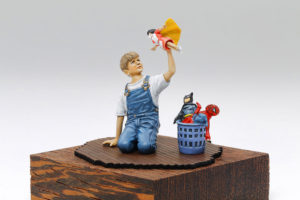 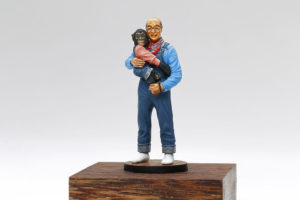 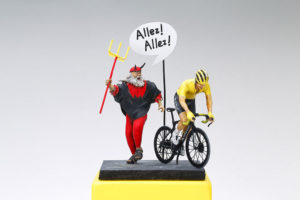 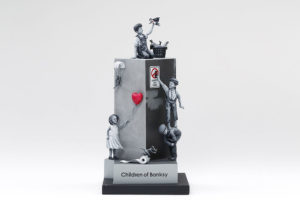 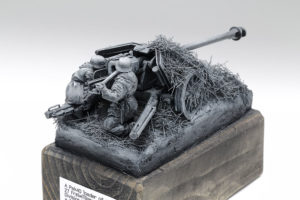 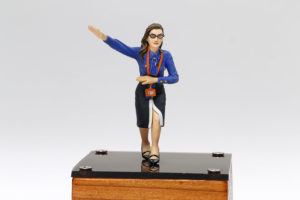 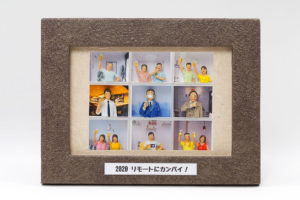 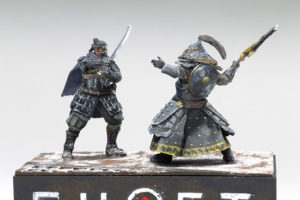 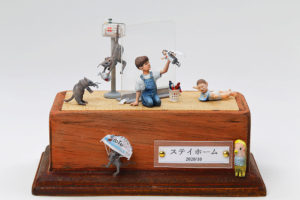 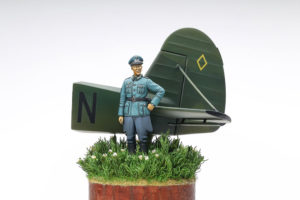 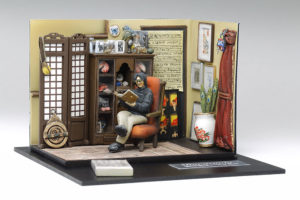