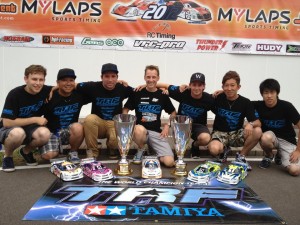 The MACH Circuit in Heemstede, the Netherlands played host to the seventh biennial IFMAR ISTC World Championships from July 26th-28th. Of course, Tamiya Racing Factory (TRF) was in the thick of the action and when all was said and done, TRF driver Jilles Groskamp and his TRF417X was crowned the champion. Not only was this Tamiya’s third consecutive victory at this prestigious event, it was also brought its total IFMAR touring car title count to five (2002, 2004, 2008, 2010, 2012).

The event began chaotically, as the qualifying schedule was changed from one round on Thursday and five rounds on Friday to having all six rounds on Friday. Furthermore, adverse weather eventually cancelled the fifth qualifying round and caused the sixth round to be run on a wet track, which did not enable the drivers to improve earlier times. As a result, Jilles, Marc, and Viktor qualified in 3rd, 4th, and 5th positions respectfully, with Hot Bodies’ Atsushi Hara taking TQ honors ahead of this year’s European Touring Car Series champion Ronald Volker.

Saturday (28th) was the finals, which was a best two point results of three rounds affair. In the first round, Hara was put under pressure by Groskamp and Wilck. With 30 seconds to go, Groskamp took the lead at the final corner only for Hara to regain it during the next lap. As time was running out, Groskamp pulled a stunning move to finish just 0.139 seconds ahead of Hara to win the round.

In the second round, Marc got a great start from fourth place on the grid, but Yokomo’s Volker and Matsukura were on their game and Volker took the round win. Wilck placed 3rd while Hara placed 4th, so as the final round loomed, Groskamp, Wilck, Hara, Volker, and Matsukura were all within reach of the title.

Groskamp and Hara then fought out a dramatic race in the third round, with Rheinard and Wilck keeping Volker’s challenge at bay. Hara eventually finished ahead of Groskamp, which made the two drivers even on points. However Groskamp’s superior times proved to be the decider to allow him to claim an emotional championship title in his native country. Hara (2nd) and Volker (3rd) completed the final podium, while Wilck and Rheinard finished 5th and 10th overall respectively.
In addition, the constructors were recognized for the first time in the event’s history, so Suzuki also mounted the podium to receive the honors on behalf of Tamiya as the Japanese national anthem was played.

The 2012 EFRA Off-Road Championships took place in Fehring, Austria, about 150km south of Vienna, from July 9th to July 14th and featured 120 of the top 1/10 R/C 2WD buggy drivers from around the world.

Tamiya Racing Factory (TRF) driver Lee Martin and his TRF201 dominated qualifying, winning all of the rounds to claim the Top Qualifier position. He converted this advantage into wins during the first and third legs of the finals to take his third consecutive EFRA 2WD championship title! 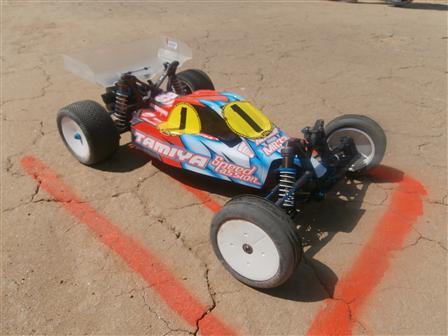 This radio control kit is a variant of item 58496 RC Fast Attack 2011. This version includes a sticker set that is reminiscent of WWII era American warplanes. The included sticker set depicts a shark mouth and air force star markings. Originally released in 1984, the Fast Attack Vehicle was an R/C buggy that reproduced the look and feel of a special type of a military vehicle. It features a realistic body and roll cage and offers superior off-road performance. 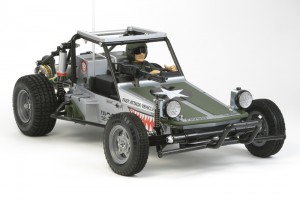 Article will be permanently updated 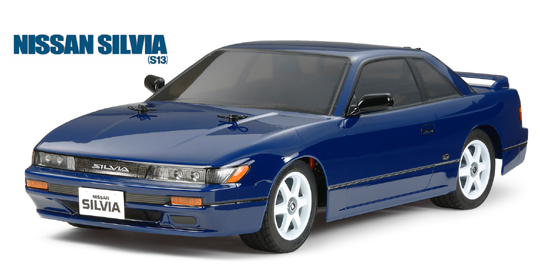 ★ (S13) appeared in the RC Car NISSAN Silvia is the fifth generation was popular in the style of unique and beautiful ride sporty rear-wheel drive. ★ polycarbonate body accurately reproduced in the form of flowing was awarded the Good Design Grand Award. Headlight is part realism to prepare the different parts of the polycarbonate. ★ M-06 chassis is adopted after the rear-wheel drive motor. Rear wheel was fitted with super-grip radial tires. ※ radio use: RC electric drive set fine 2.4G specs 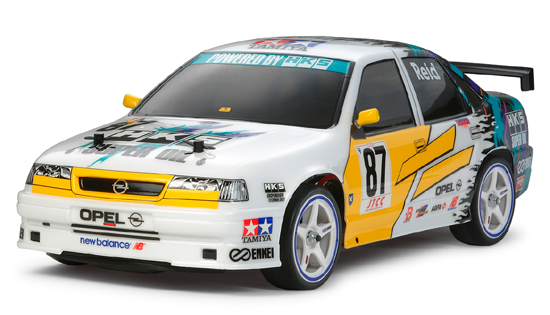 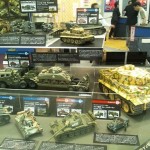 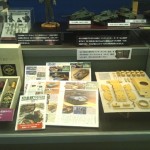 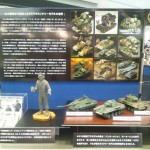 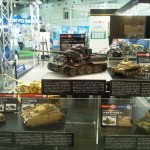 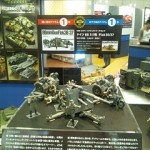 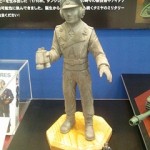 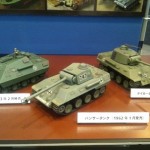