2016 March 12 (Saturday) Tamiya plastic model factory Shimbashi 2F Modeler’s Square
Announced 1/12 scale model of the most powerful machine that became the champion of the 2014 motorcycle road race of the highest peak, “Moto GP”, “Repsol Honda RC213V” is on March 26! . Prior to its release, it held a talk show a professional rider, who Hikari Miyagi has also test drive experience of the machine to the guest. As TV commentary and the Honda Collection Hall of test rider of Moto GP in Miyagi, who also test drive the former Honda GP racer, we hear MotoGP attractions and charm, a precious story such as the impression of the machine. Also highlight of the model developed by staff of Tamiya, such as the transition of the Honda GP Racer be seen in the model, it will deliver a variety of episodes!
★ Cast
Mr. Hikari Miyagi (former Honda works rider, Nippon Television MotoGP commentator, Honda Collection Hall test rider and driver, etc)
Tamiya Planning and Development Department staff (motorcycle model designer)

Published in 2000, it attracted enthusiastic support from plastic model fan “Tamiya model all work visual version”. All of the existing scale model with box picture is issued by the augmented version must for fans of the series, which was published by the color photo. 2016 to be a founding 70 years, the most recent version of this enlarged edition plus the sold model in the previous version after 15 years. In addition to the color photo of the finished product and boxes picture of the spectacular, to pick up some of the products, also posted product introduction page of “Tamiya news” of the sale at that time. Volume 1 is the beginning of the historic 1 / 35MM series, yesteryear of 1 / 21-1 / 25 tanks series, further 1 / 48MM series and 1 / 16RC tank series, etc. also added and the number of products is more than 700 points. Impressive, is one book of reading Gotae plenty. Size: B5-size 257 × 182mm all 256 pages 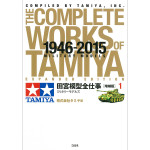 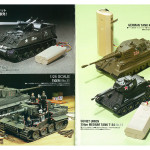 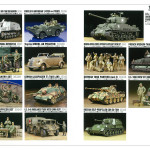 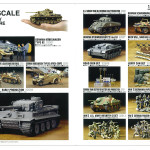 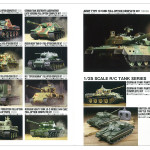 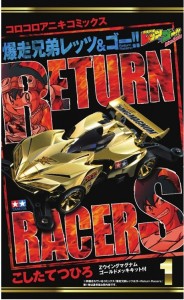 Luxurious appendix attached, Volume 1 of attention!
Colo Aniki in the popular four wheel drive mini manga “Bakuso Brothers Let’s & Go! Return Racers !!” in the series of Shogakukan is now in book. Volume 1 was recorded, such as Battle of the F1 racer in Australia of which became transcendence race and Yul and the last of the four wheel drive mini showdown of Australia, Let’s & Go’s most crazy racer. In addition, as the Limited, finish the body and wheel in gold plating, clear type of sticker is also Z wing Magnum kit of special specification has been set, and “limited animation illustrations clear files” is also marked with luxurious Appendix attention. Book is B5 size, 192 pages. 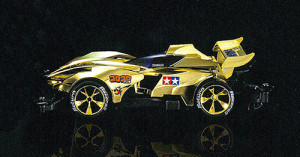 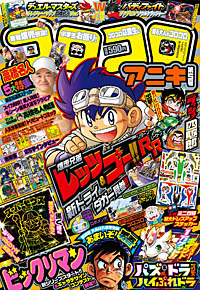 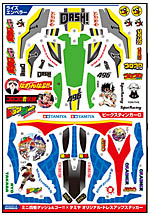 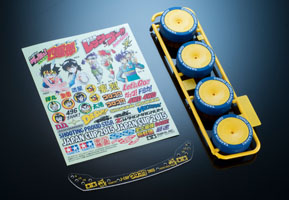 Information about previous Colo Aniki Parts can be found here 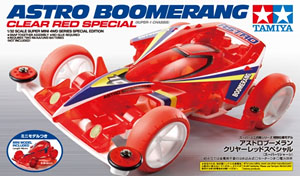 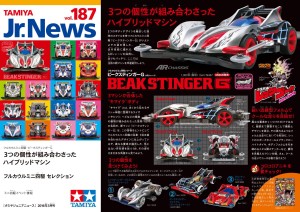 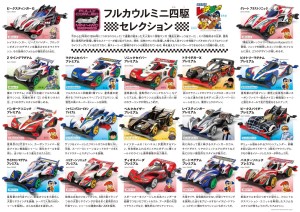 Matteo on a Mission for the River and Water Department. The Unimog have to pass some mud, sand and water. Be sure to see the amazing water bubbles on the ground of the river at 4:26. 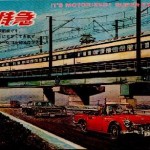 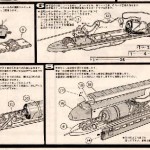 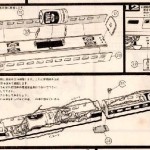 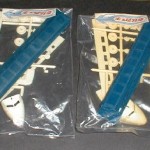 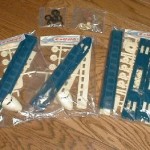 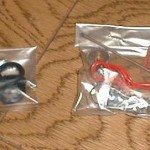 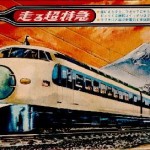 Tamiya in the early days of the plastic model will announce the truly unique kit. When is exactly 1964, Tokyo Olympic and Shinkansen year. It will be on sale at the beginning vehicle only ¥ 100 to a whopping October July and without waiting for the opening of as “running super-express”. After that, it across two accompanying vehicles after two months from the actual vehicle debut was a 4-car train “Deluxe Edition” was announced. This kit, well see if I can not find the notation “Hikari” and “Kodama No.”. Or simply did not want to limit to either, or whether that was decided the nickname of the real vehicle was slow, does not have a detailed article in our laboratory. Please tell anyone you know who. After all feature line and motor running at but also no rubber tires, contains a reverse switch hit the wall, it will be come back automatically. However, this is correct to think that assumption of only at the beginning vehicle version, also contains the long-awaited reversal switch is a four-car train, because power is not in the lead vehicle after the change of direction (that is, the original end of the vehicle), behind consolidation of the four-car pushed from the bend Kunekune, was probably not go to the very straight ahead. Simply it may also be caused by the fact that the difference of the lot, but the place that compared the super-express both you have stored in our laboratory, towards the deluxe version was found that molding color of white is white. ¥ 100 edition like security inspection car who is yellow like I think (Did was? Best regards towards the railway mania). Description of the manual. If you run in the “200 kilometers of speed, also have happened danger not to until now. To 16 mm of steel plate, called the skirt is made ​​to the thickness of the six with a total of 96 mm is to snip ~ forehead. This is Hey I heavy tank comparable “of the Soviet Union. . . 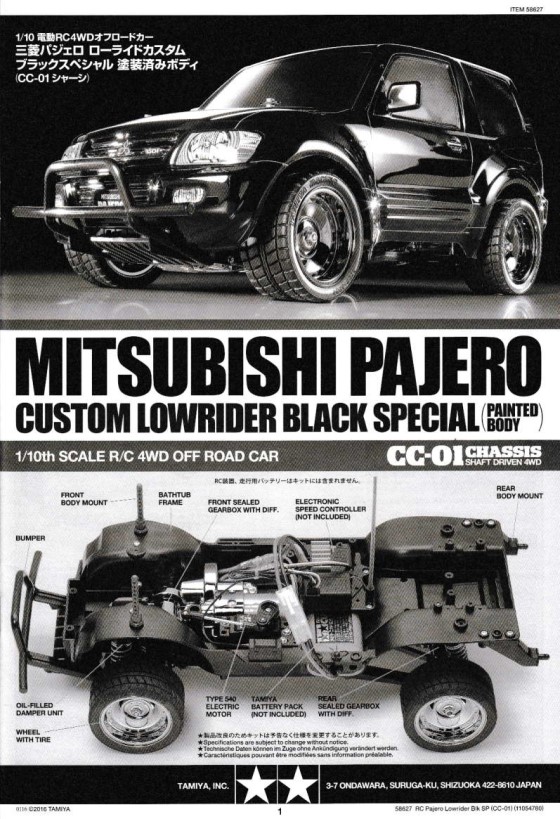