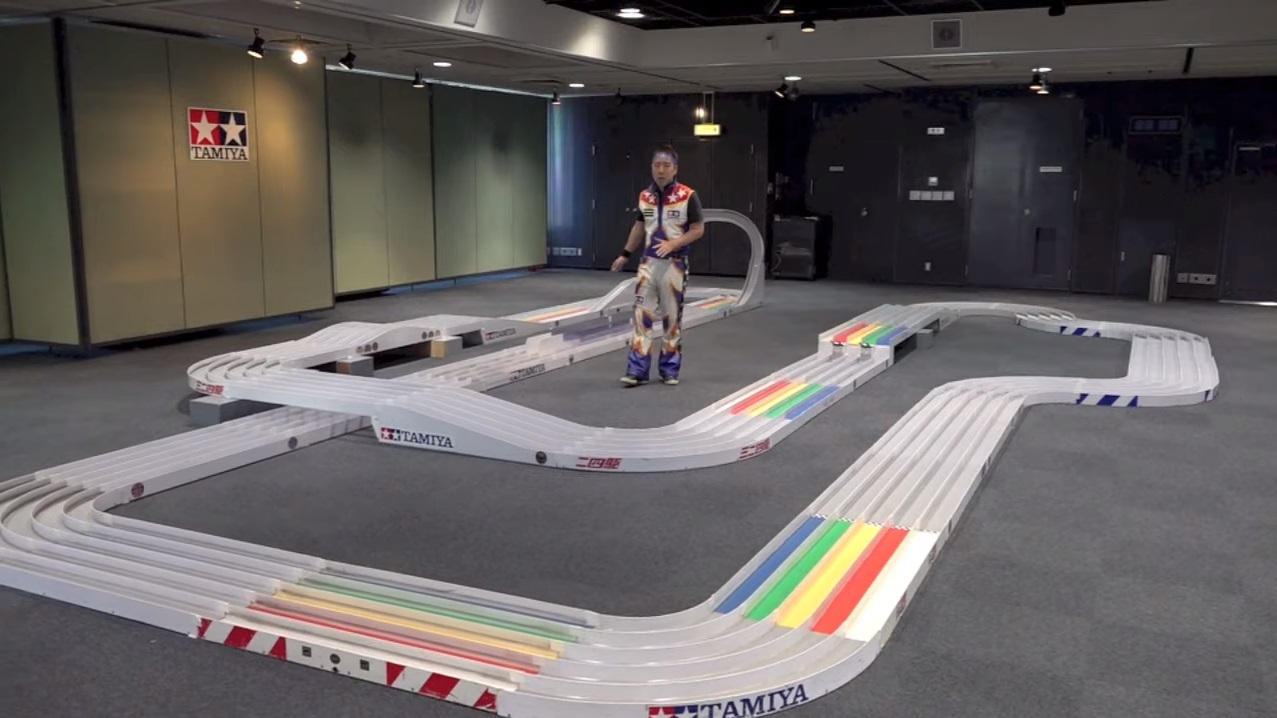 Digital Zone 2
Two consecutive digital dragonbacks are placed between the four digital corners to shake the machine up, down, left or right. The key is how to prevent the slowdown in this section on the first lap and the stability at the time of entry into the section on the second and subsequent laps on which the speed was applied.

New Era Turn
A corner bearing the name of Cap brand New Era that supports Champion Cap. The point is to pass the corners smoothly to accelerate the machine towards the second half of the course.

Kicker flap
A special section with a flap type jump platform whose angle changes depending on the machine weight. There is also a fear of a big jump → course out as the light machine jumps upward without the flap falling down. The reaction weight and angle of the flap may differ depending on the venue.

Fujitsu Pop
Japan’s 90th curve “Fujitsu Pop” with the name of the Fujitsu battery that provides the Japan Cup. A sharp curve section that looks easy, but doesn’t look like it looks as the machine passes at high speed.

Rising Phantom Changer
Rare Section “Phantom Changer” is further evolved. The caution section where speed and power are required that the machine on the speed climbs a gentle slope and lands on a wide landing, and then runs up a steep slope with an angle of 60 degrees.

Balancing straight
The straight is much wider than usual. The road surface on both sides of the course is lower than the central part, and if you do not go straight, the chassis will contact the road surface, resulting in significant speed loss. The section where the straight running stability of the machine is asked. 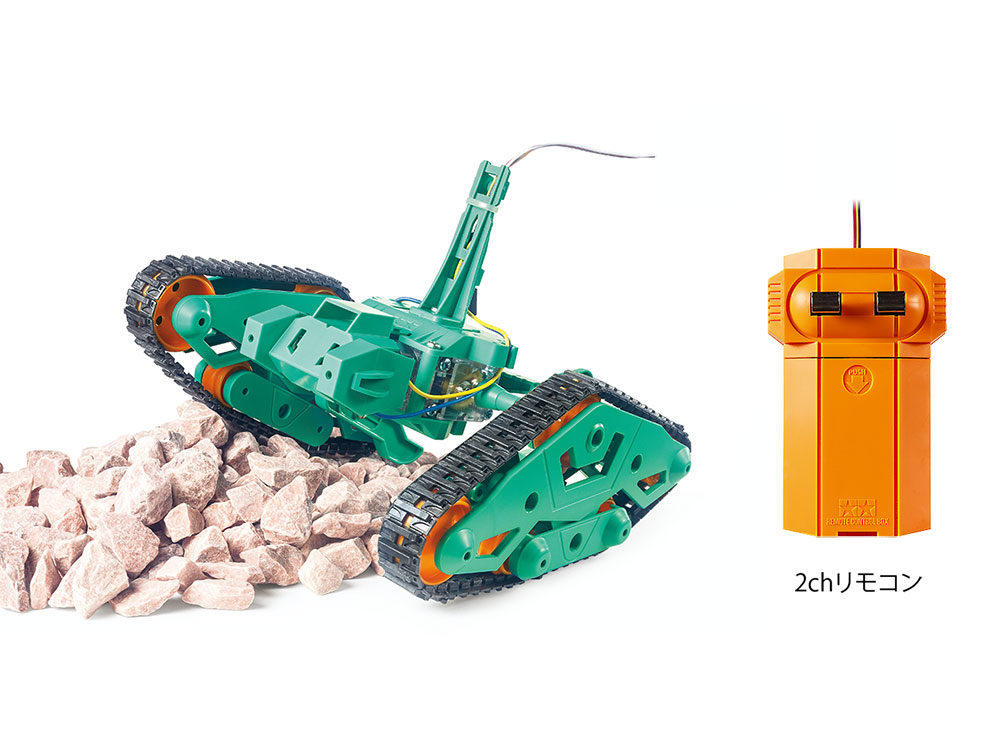 Tamiya’s Educational Construction Series has a simple mission – to introduce the joy of construction and educate modelers young and old alike. This kit creates a Twist Crawler that uses a 2-channel remote control to maneuver the vehicle in different directions.

• Assembly kit. Length: 168m, width: 160mm, height: 134mm.
• Offers an informative construction process.
• Independent articulated tracks are connected via a shaft, and have the range of motion to allow them to traverse a whole range of obstacles.
• Crawler wheels have a range of motion. When one crawler traverses an obstacle, the other compensates by running flat to the ground and enhancing the model’s balance.
• A choice of two ranges of crawler motion is available.
• A triangular rear stay helps to balance the Twist Crawler as it traverses the various obstacles in its way.
• Comes with a double gearbox to provide motion.
• Compatible with universal plates for use of microcomputers for STEM applications and the like. 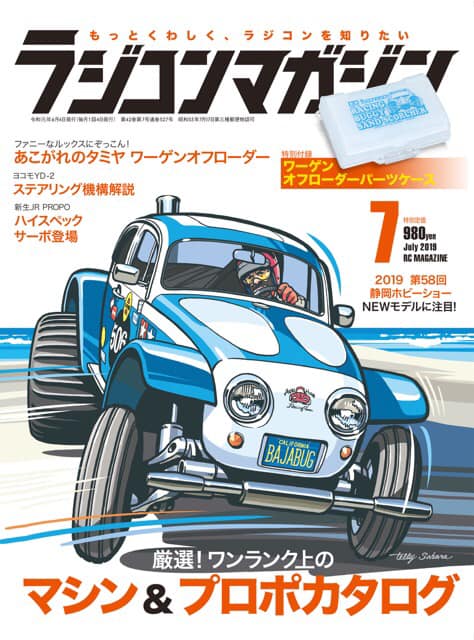 June 4 (Tuesday) released, it is a notice of the radio control magazine July issue!

The introductory feature is “Selected Machine & Provo Catalog” to help beginners step up.

The second feature is coming season, Tamiya’s standard model that campsites and sandy beaches look good, Sand Scorcher!
In addition, the design of the Shizuoka Hobby Show, which became a hot topic in the announcement of new products, will be delivered in full.

The appendix is a special parts case with stylish illustrations of the Sand Scorcher! 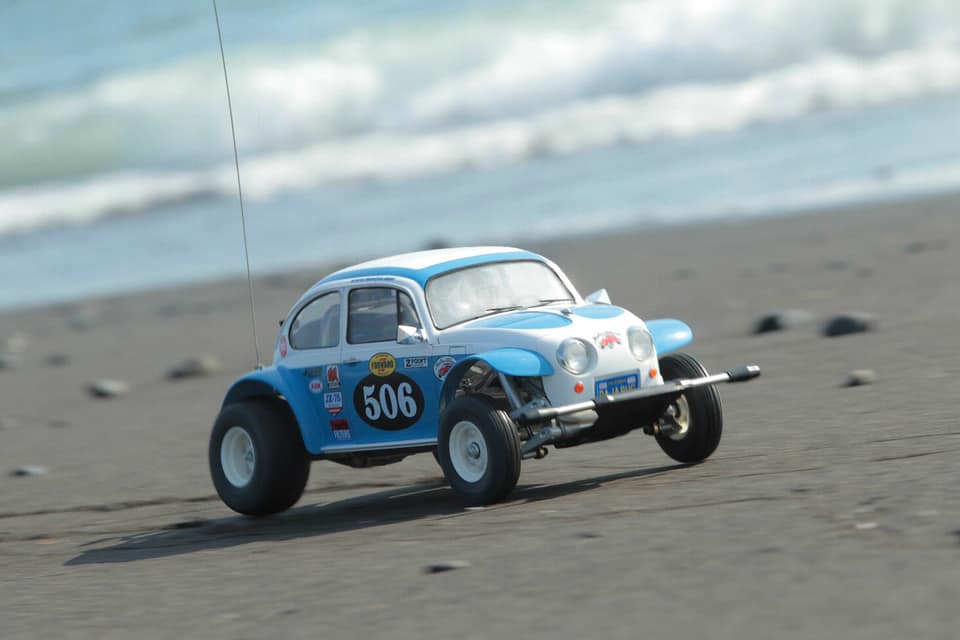 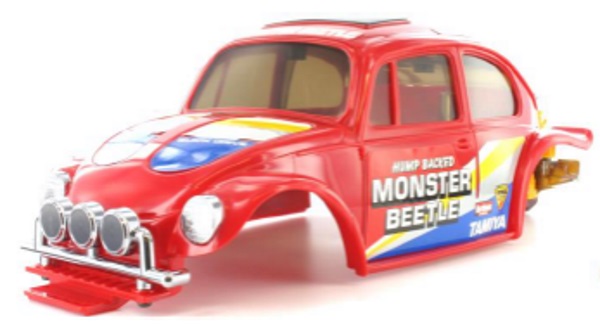 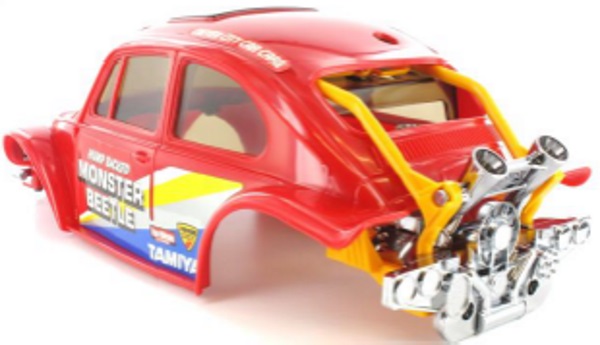 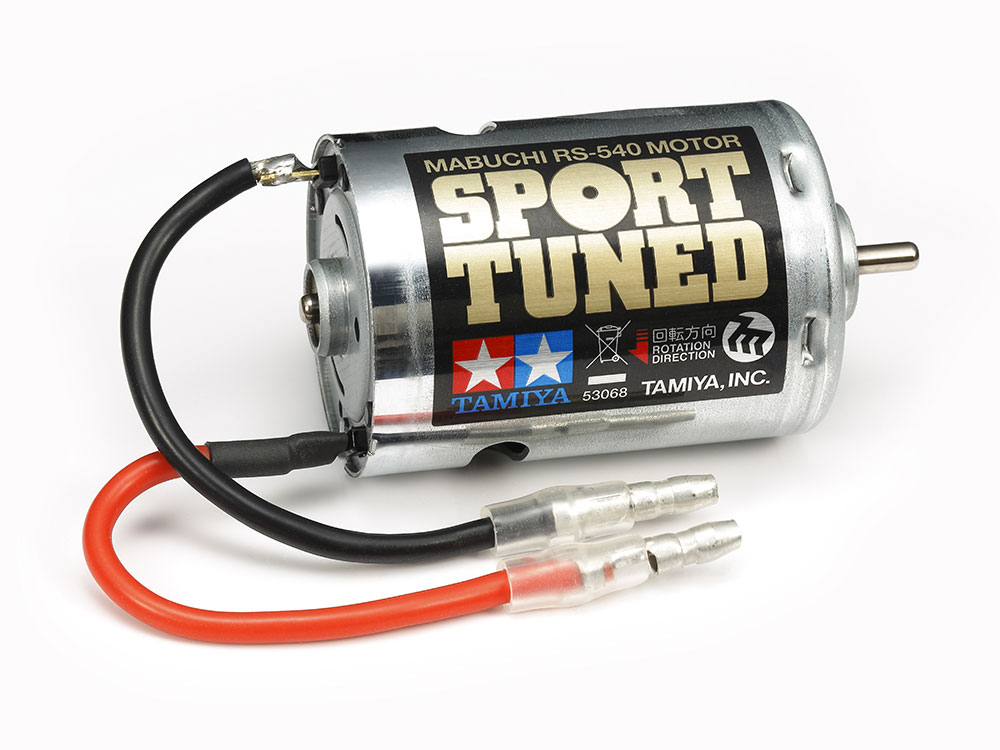 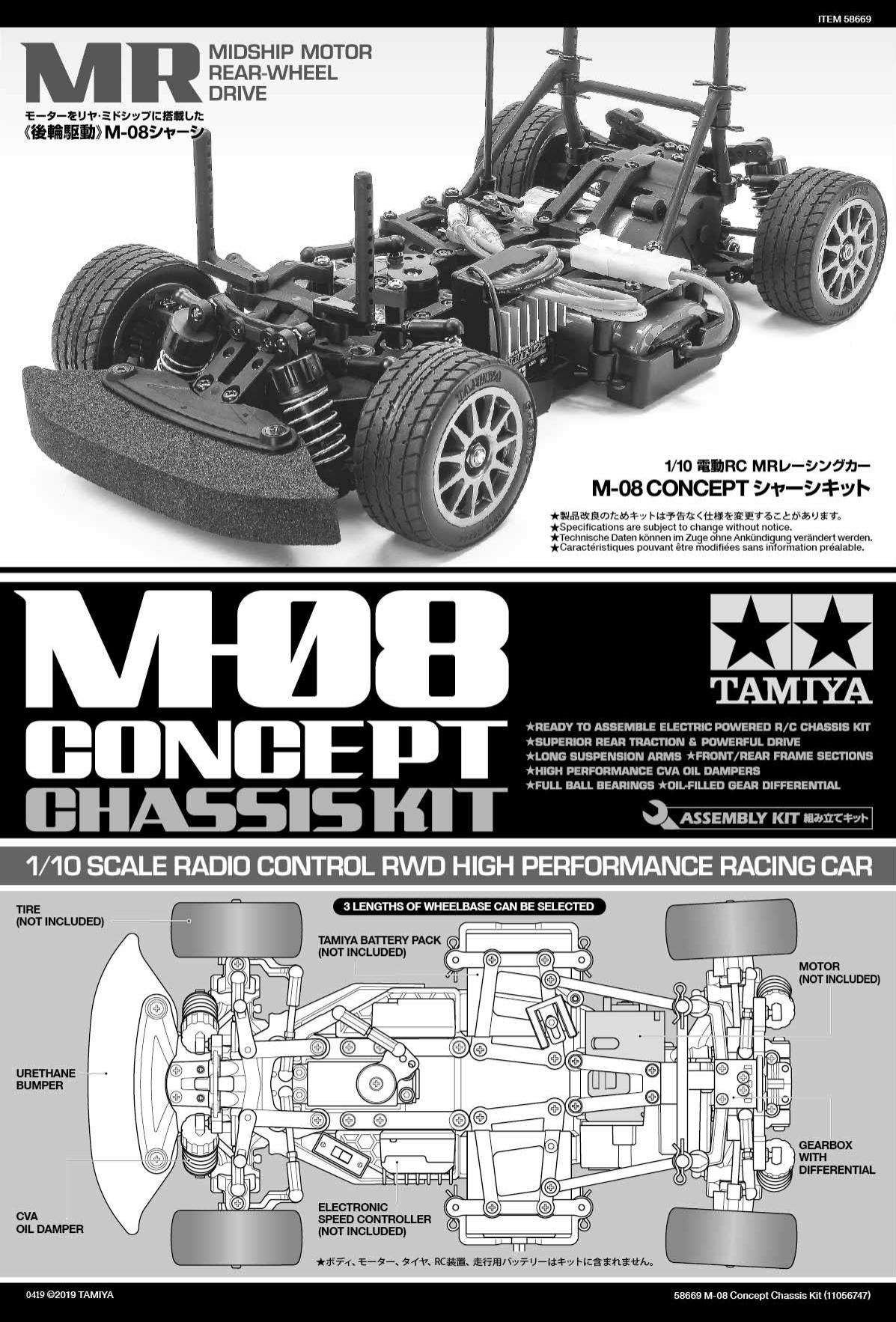 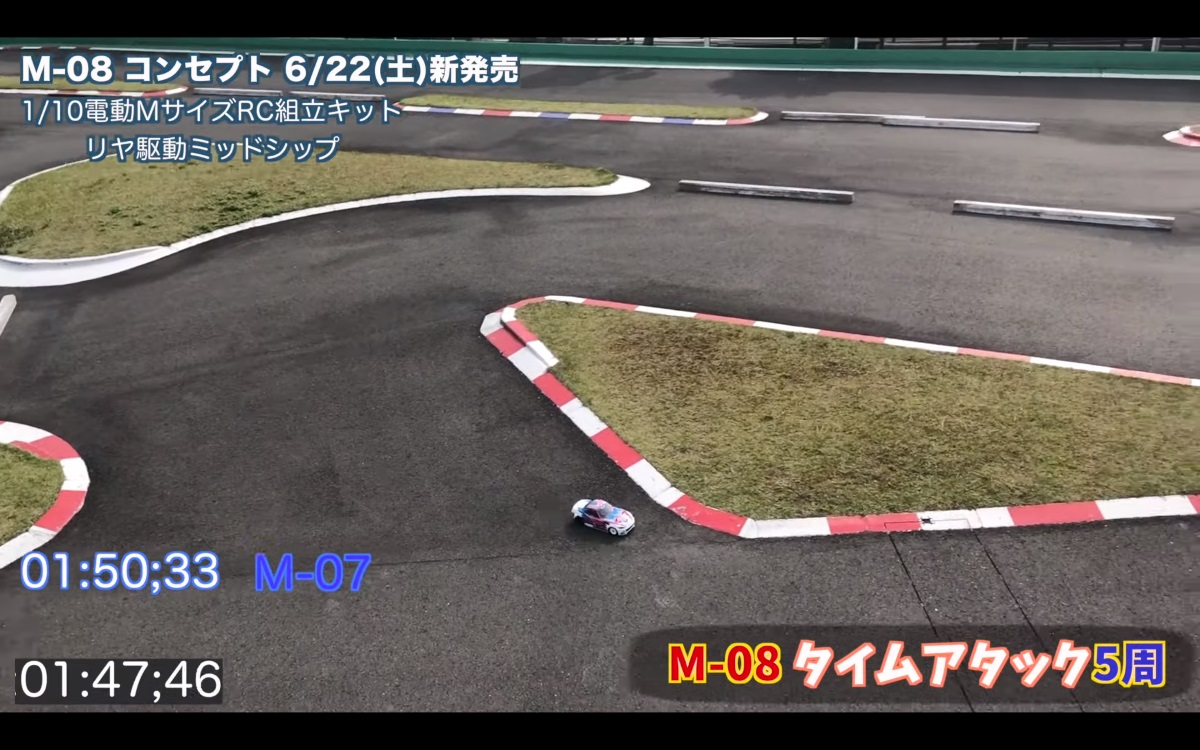 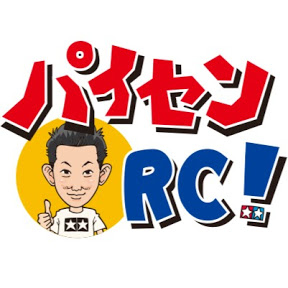 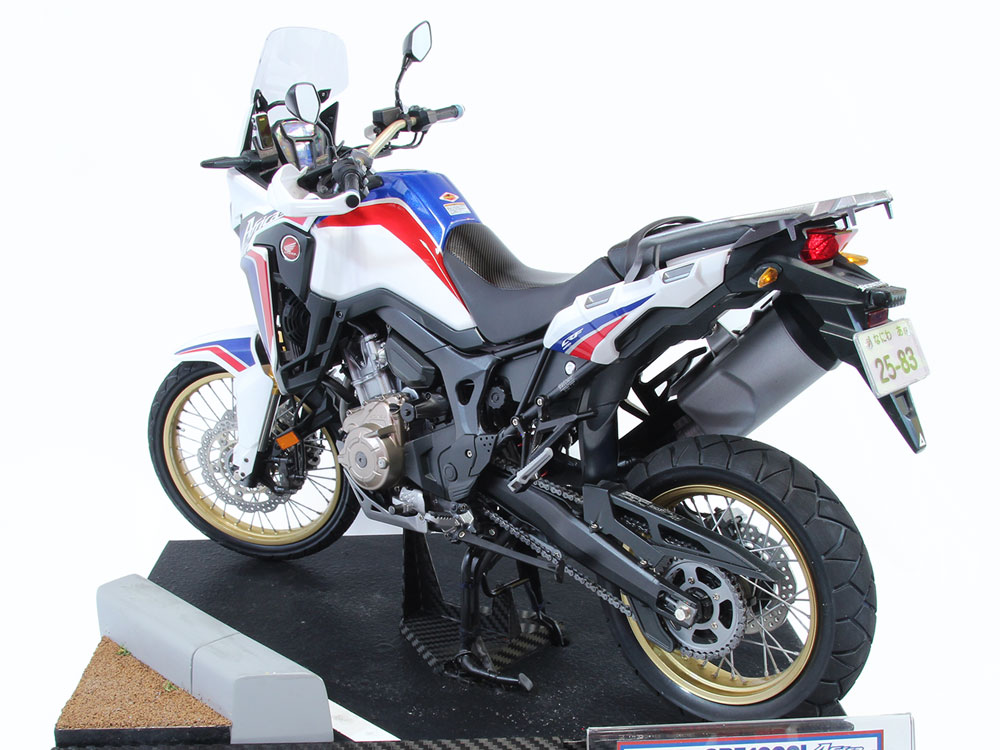 The 18th Tamiya World Modelers Contest was held. This time the day of bringing in works overlapped with the local event, and despite the crowded area around the Super Kids Land Main Store in Osaka Nihonbashi, which was the venue, a very large number of works of 137 points were gathered. Shuji Ashiya’s “Touring” was awarded the Super Kids Land Award. This is a big work with 1/6 motorcycles, African twins and lights. The Tamiya Prize-General Division, who caught the eye in vivid colors, “Mizutama” of Satoshi Nakata. As its name suggests, it is not only eye-catching to the emerald-colored paint, it is a work full of attractions such as piping and accessories detail-up that have been added to the engine room. Tamiya Prize-Military category is Masaaki Mizobe’s “F-4EJ Kai Mitsubishi Special”. In addition to the reproduction of the rare paint shown after IRAN (regular maintenance), the painting and the work were also wonderful works that were remodeled from the EJ product to the EJ Kai according to the actual machine. I tend to look at big works, but there were also small but interesting works. At first glance, Tani Noriyuki’s work “YZF-R1 mini” looks like a normal motorcycle work, but do you feel uncomfortable? This work, labeled “mini,” cuts down on various parts of the base YZF-R1. The wheel is balanced and made by itself, and the cowl is molded with a light-curing putty. The finish was so natural that there were a lot of inquiries about small bike products. In addition, delightful works such as challenge works and scene works to commemorate the 50th anniversary of the MM have won awards this year. 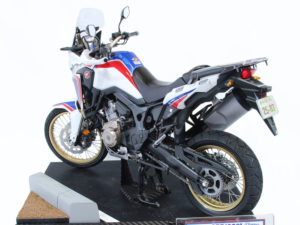 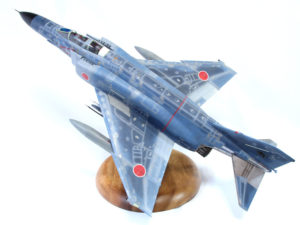 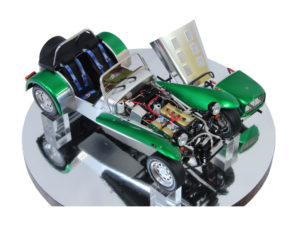 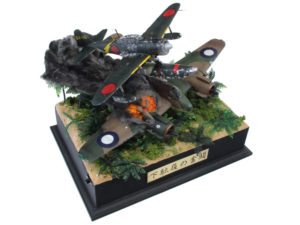 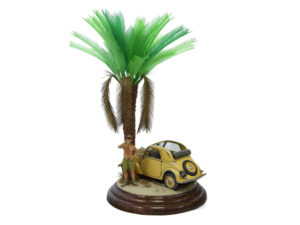 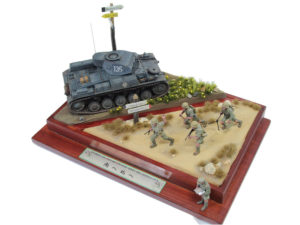 Challenge Category Grand Prix to the south to Yosuke Yamada 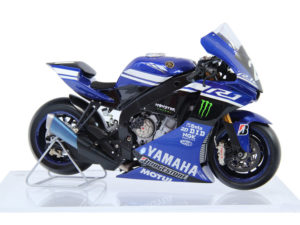 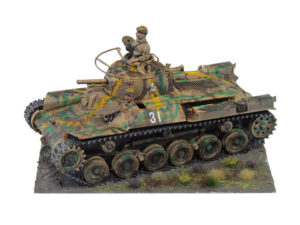 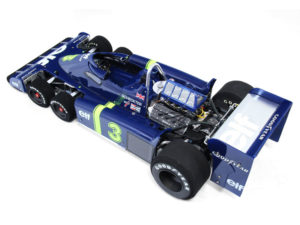 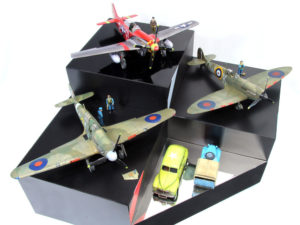 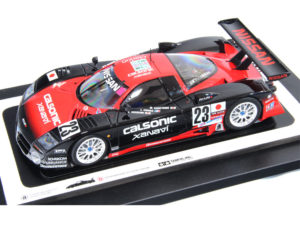 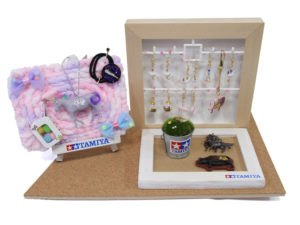 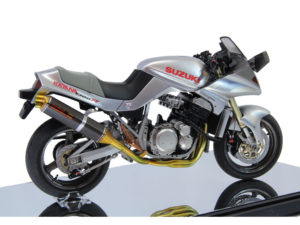 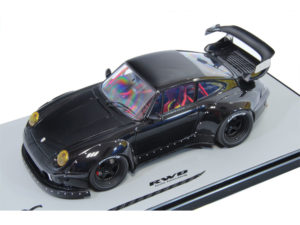 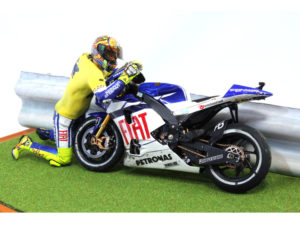 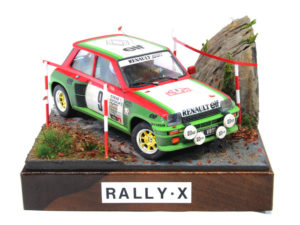 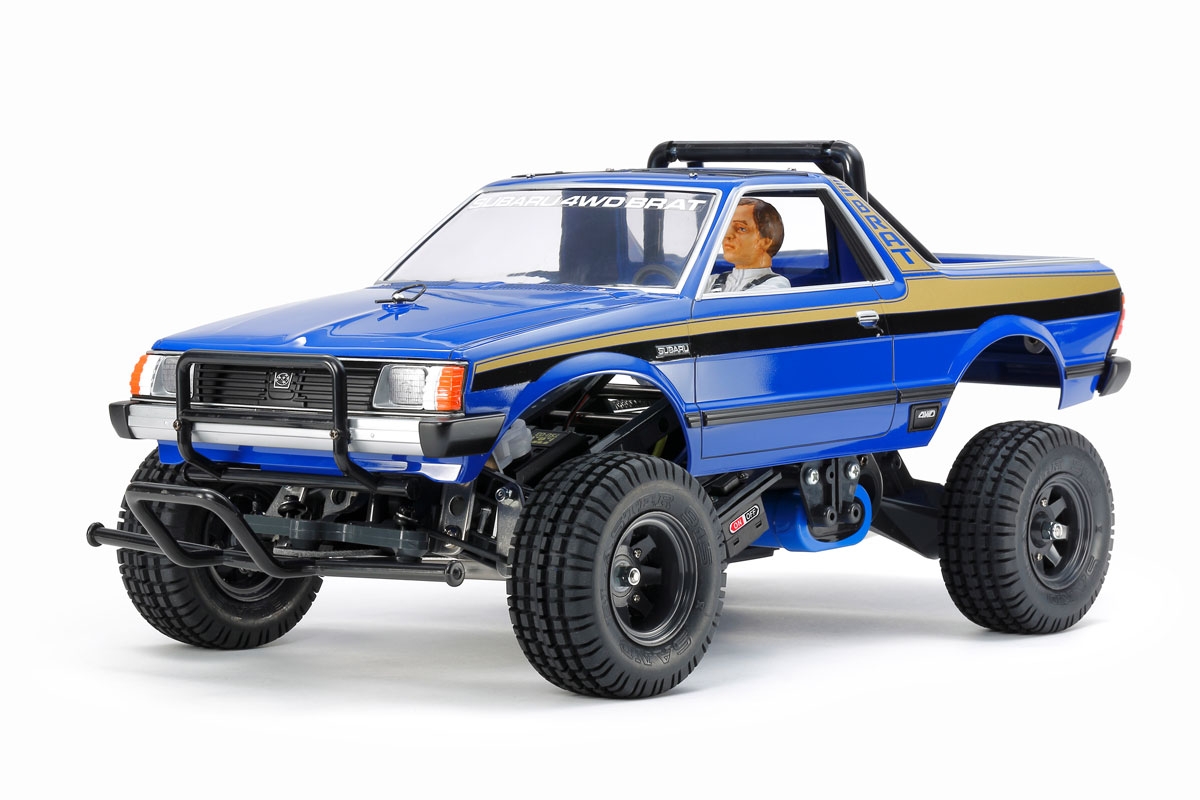 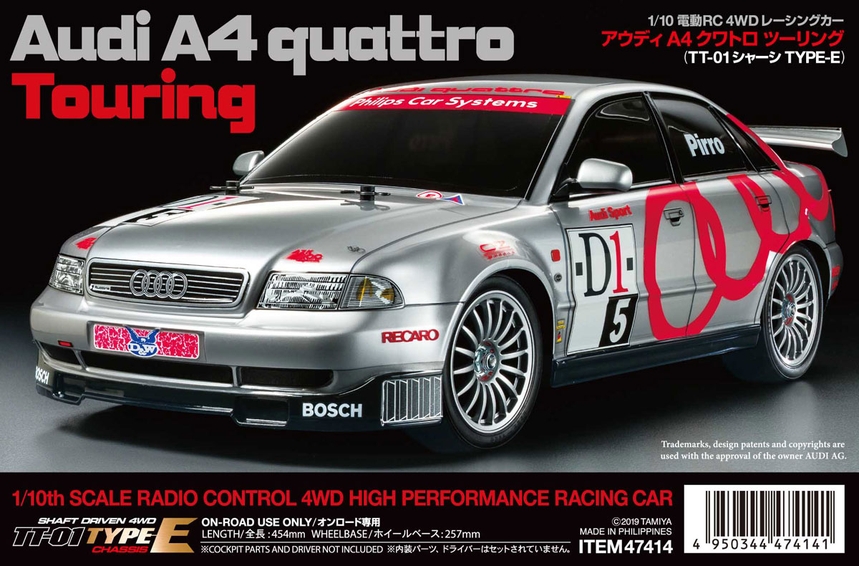 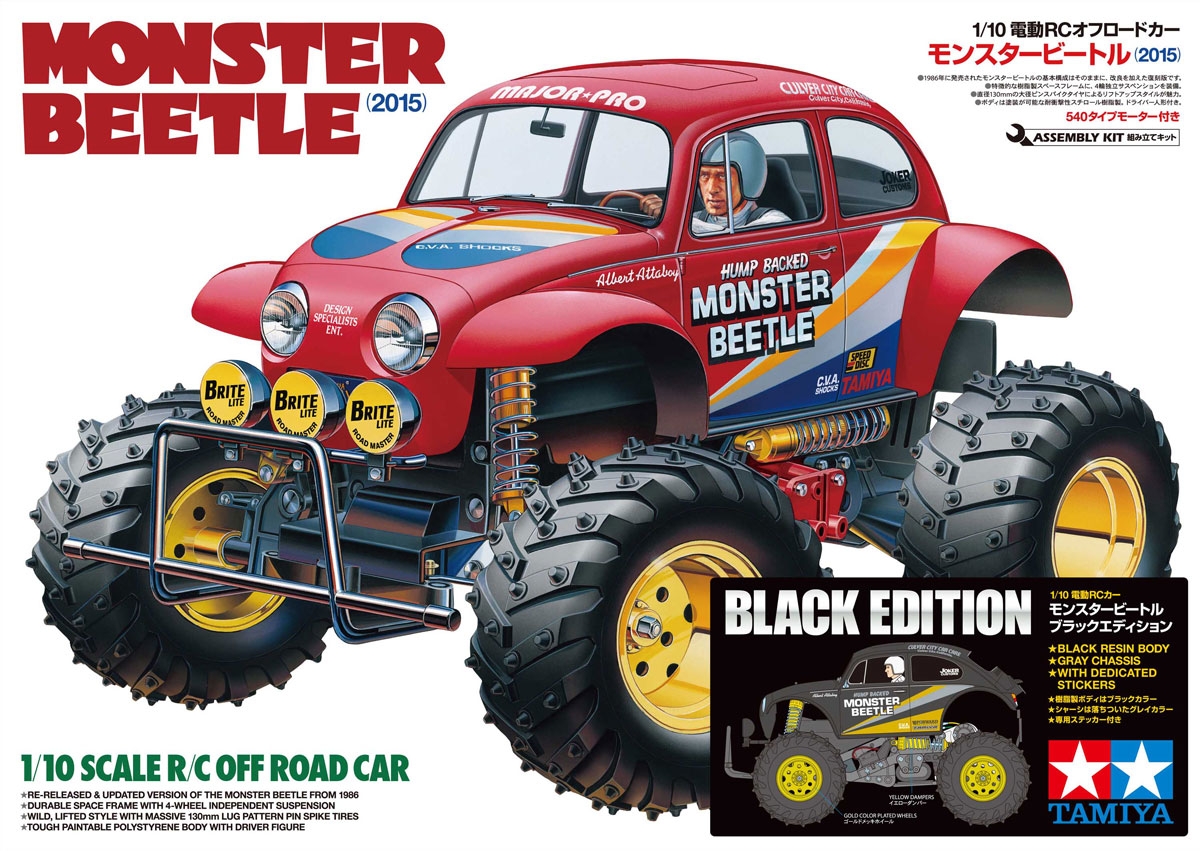