After having read many Tamiya enthusiasts’ reactions to recent news about the Hotshot re-release, it feels appropriate to make a few comments. The text below is solely my subjective opinion, but the opinion is based on using the Hotshot and the subsequent models in the “Hotshot series” for organized racing on national level for three buggy racing seasons and servicing countless of customers’ Hotshot series models (Hotshot, Hotshot 2, Supershot, Boomerang, Bigwig and Super Sabre). In other words, my opinion is at least not just based on random guesses. 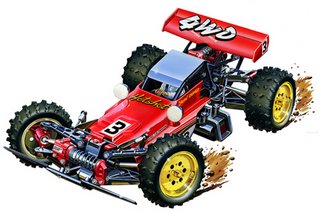 Fans around the world have been clamoring for more re-releases of classic Tamiya R/C cars and Tamiya has indeed been listening. The eye-catching Hotshot 4WD buggy, which was originally released in the 1980’s and helped popularize the R/C hobby, now makes a return with it’s timeless body shape matched with updated improvements to let both old and new R/C fans enjoy exciting off-road action. 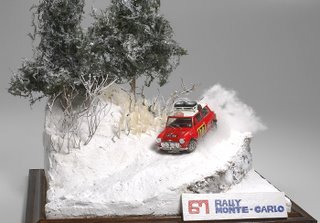 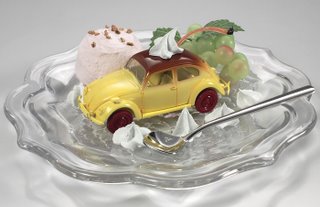 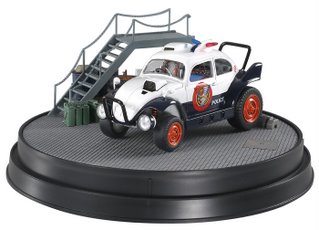 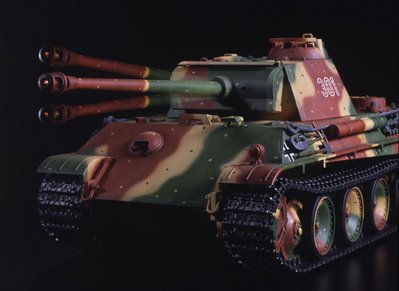 Take Control of Your Very Own Panther
The Panther Type G, arguably the best tank produced by any country during WWII, is now released as the latest addition to Tamiya’s peerless 1/16 R/C Tank lineup! With an overall length of 572mm, this tank will definitely leave a big impression, both with its realistic looks and with its wide array of special operation features. Not only can these operations be fully controlled, they are also accompanied by realistic sounds and vibrations. For example, when the main gun fires, muzzle flash and firing sound happen in conjunction, and both the gun barrel and tank body replicate recoil movements. This is the ultimate in realistic indulgence, and the set conveniently includes 4-channel transmitter, 7.2V battery, and battery charger as well (Japan market only). Add the separately available Battle System and you can even have mock battles with other similarly equipped Tamiya R/C tanks!

Awesome Mobility
The front-mounted gearbox contains two Type 380 motors that can operate together or individually to produce forward/reverse running and pivot turning. Metal torsion bars and suspension arms combine with the wide tracks to smoothly absorb bumps and dips in the terrain and provide high maneuverability. In addition, realistic engine sounds accompany the tank as it starts up, drives, and stops to idle. The main turret is of course fully traversable, and the main gun itself can be elevated 12 degrees and depressed 10 degrees, and you can control the speed of these actions, which are also accompanied by realistic mechanical sounds, via the transmitter.

Main Gun Firing
LED located in the barrel replicates the muzzle flash, and realistic firing sound accompany the firing of the main gun. The main gun is also equipped with its own recoil motor, which retracts the barrel before slowly returning it to the standard position after firing. In addition, the firing action is also linked to the gearbox to accurately reproduce the hull recoil movement as well. The front-mounted machine gun also features its own firing sounds and muzzle flashes.

About the Panther Type G
Developed as a countermeasure to the Soviet T-34, the German Panther tank was produced from 1943 until the end of the war and served alongside the Panzer III, IV and Tiger tanks. The Panther tank featured sloped armor, powerful 700hp Maybach engine and a turret placed far back on the hull mounting a 75mm L/70 cannon. The main gun was even more devastating than its size of 75mm would suggest, due to the large propellant charge and long barrel with high muzzle velocity. Many consider the Panther every bit as effective as the Tiger I, but easier to produce and maintain. The Ausf.G included versions with heater unit installed over the left engine fan, and with curving lower “chin” piece removed from the mantlet to eliminate shot trap. 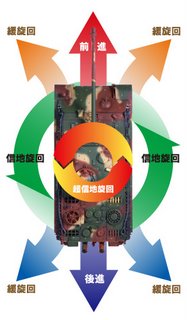 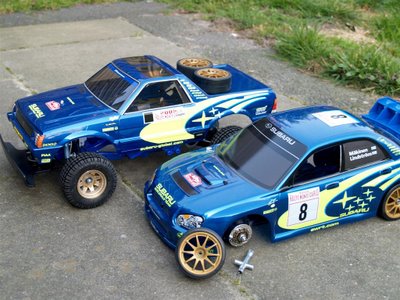 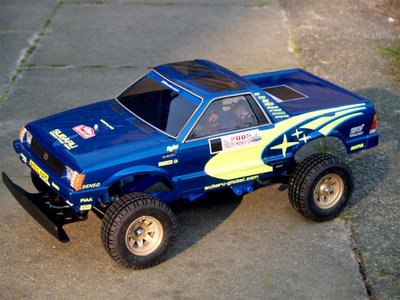 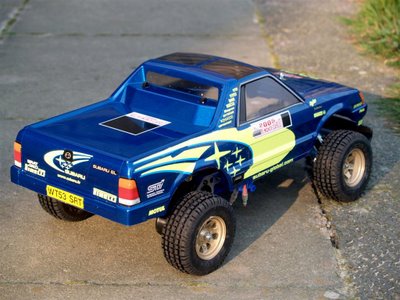 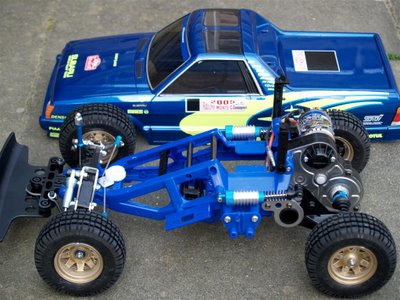