Siam Tamiya, a model kits company in Thailand, has had its 2011 calendar recognised with a new set of awards with the Grand Prix for Design at the Spikes Asia creative advertising festival, following on from a Gold Design Lion at Cannes in June. Tamiya wanted to seize the New Year as an occasion to connect and build a lasting bond with its customers and so developed a wall calendar that could be turned into twelve modeling kits to be assembled and displayed for others to see. Each month customers would look forward to the day they could start on the new project. As a premium gift, the calendar pulled more customers into the stores during the holiday season. It created not only brand exposure but also brand interaction throughout the year, and became a bounding tool that strengthened the connection between the brand and modeling enthusiasts. 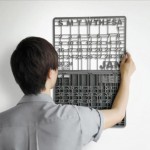 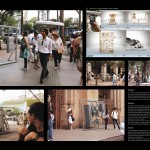 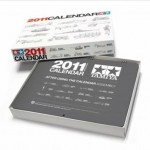 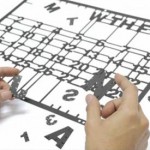 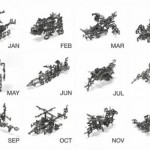