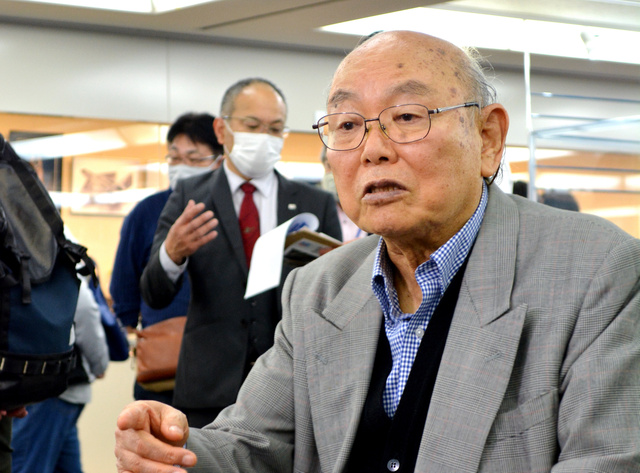 Plastic models are selling. It is said that sales of related products have also increased, as it is seen as “needing demand” due to the new coronavirus. That popular anime has also been made into a plastic model, and it is expected that model fans will expand. However, according to the top executives of each manufacturer, it seems that the sails are not always smooth.

“It has increased by more than 30% year-on-year. Production is not in time and there are not enough products worldwide,” said Shunsaku Tamiya, chairman of model giant Tamiya (Shizuoka City). I have been involved in plastic models for more than half a century, but I am surprised that “models of ships I designed in my 30s and 40s are also selling. This is the first time for me.”

According to Tamiya, not only plastic models, radio-controlled models, and Mini 4WD, but also tool nippers, paints, adhesives, etc. are sold as a whole, and some are still in short supply. The person in charge speculates that “there are fewer people going out and many people have started making plastic models at home.” Corona has restricted the operation of overseas factories, so it is said that it has recruited new employees in Japan.
…
Source and full article in Japanese language: Asahi Digital