Join the Target RC Race and GET the Original Collaboration Cap!
TGR (TOYOTA GAZOO Racing) working on Toyota’s motor sports activities supports junior and female RC drivers! Held “TGR JJ Grand Prix” targeting juniors and women at targeted RC events. We will present an original collaboration cap to all the players who used the Toyota car body. Race in TOYOTA bodies such as Yaris WRC and GR Supra, which will be released in the future, and try to get premium items! 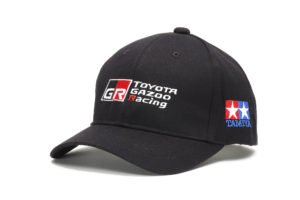 Special specification with TGR and TAMIYA logo in black cap 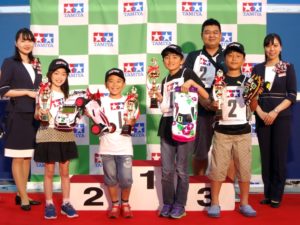