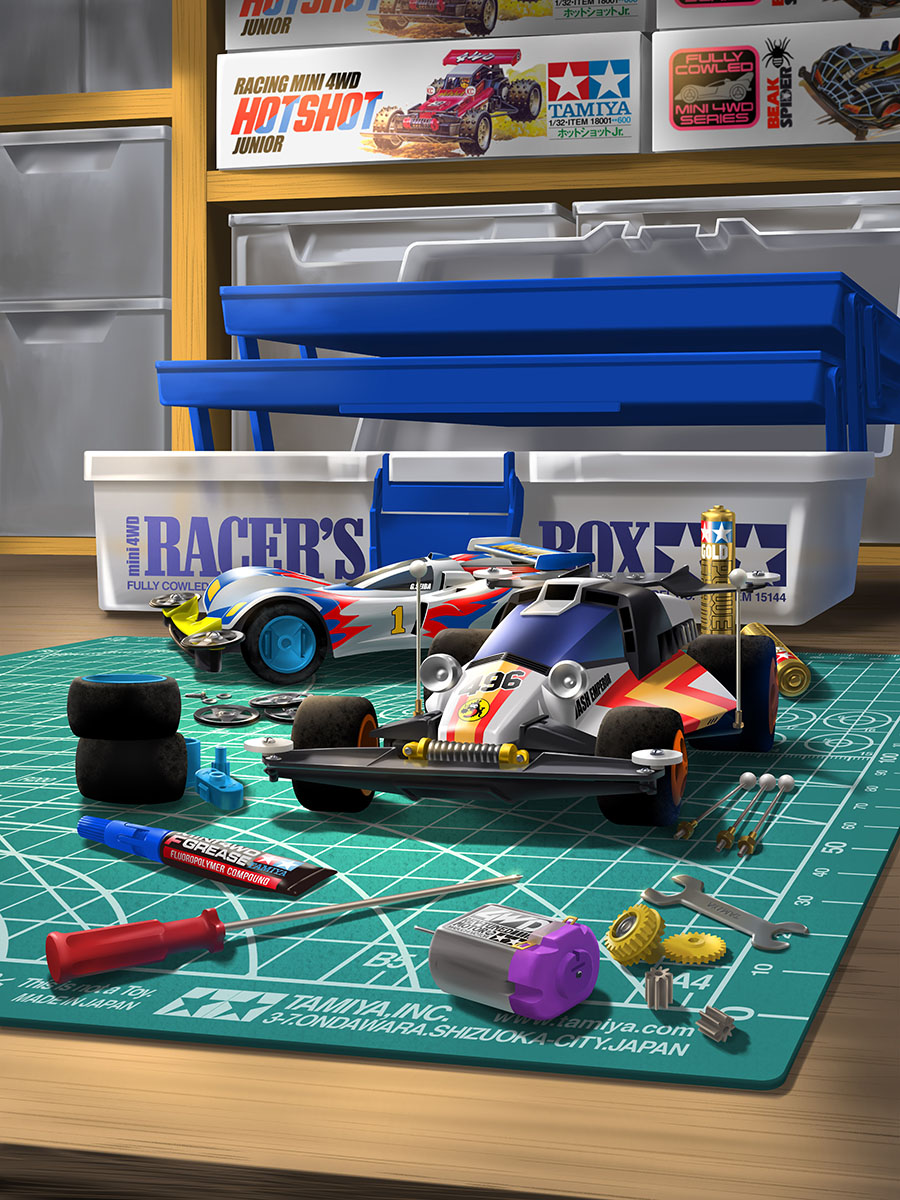 This was revealed today at the “Mini 4WD Media Meeting 2019” held in Tokyo . Under the supervision of Tamiya and “Colo Koro Aniki” editorial department , it is said that it is under active development aiming at “the fastest mini 4 wheel drive application to give to all mini 4 racers” .
The part of the Mini 4WD that appears in the game is that the real thing is being read as the real thing is read by the 3D scanner and the SE (sound effect) such as the running sound has the actual sound recorded Is listed as a focus point. Specifically, please check the slides listed below. 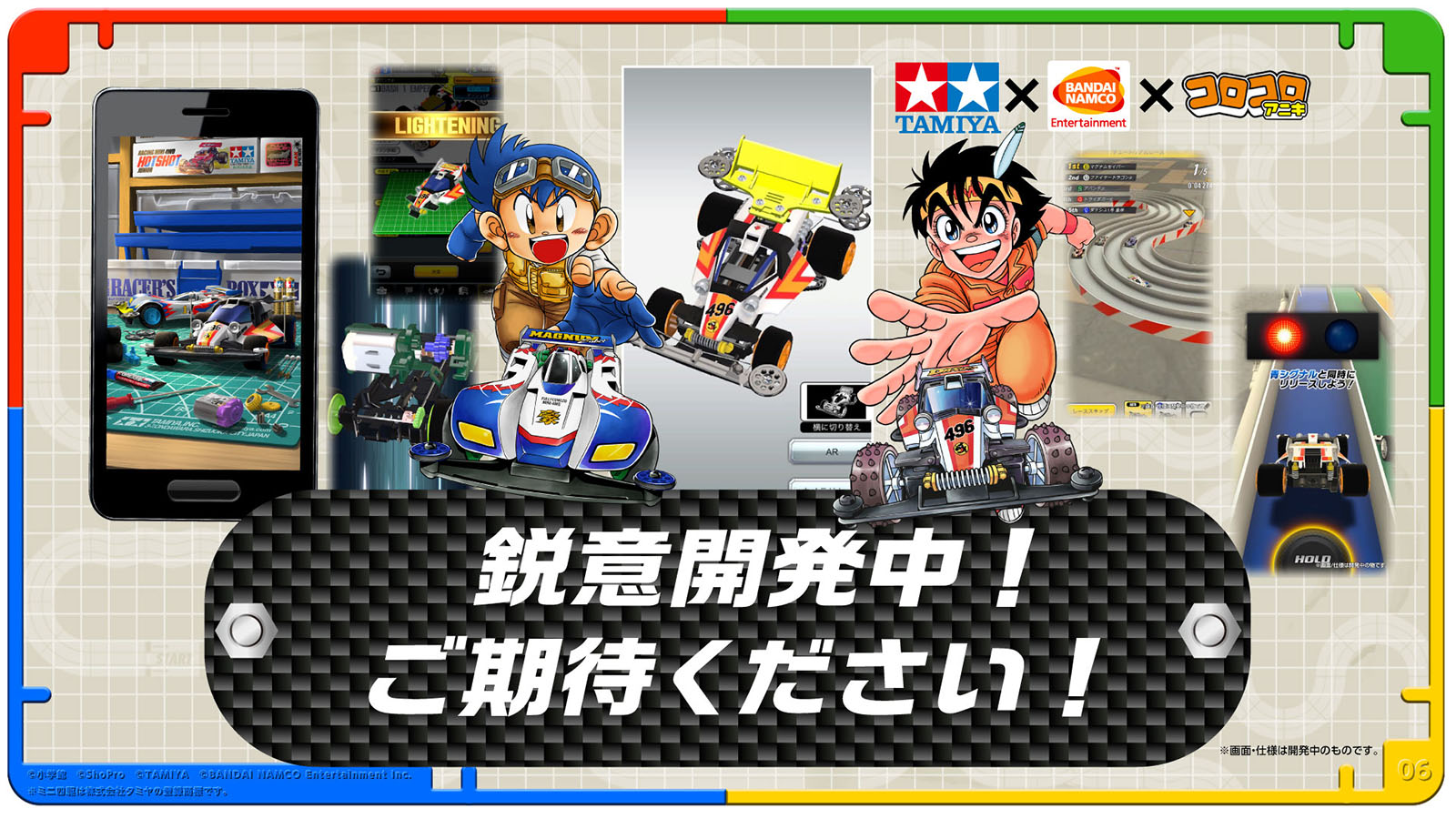 Also, a gameplay movie has been released.
You can check the machine settings and race patterns, so don’t miss it. 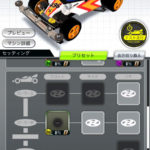 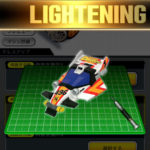 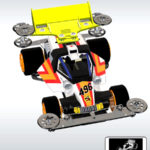 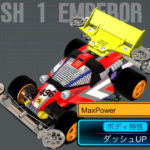 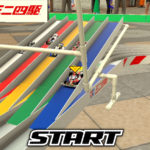 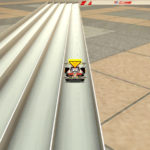 State at the time of 3D scan and SE recording 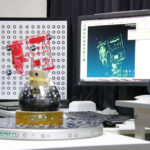 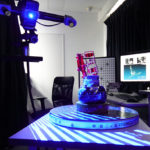 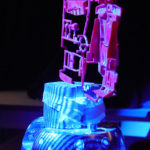 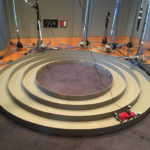 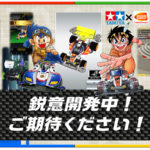 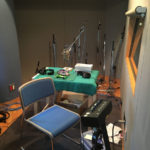 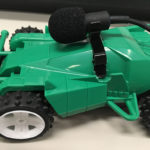 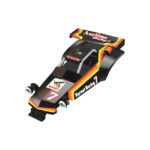 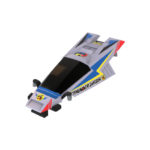 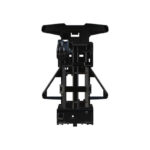 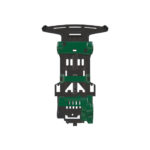 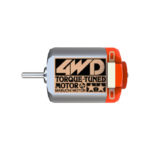 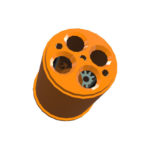 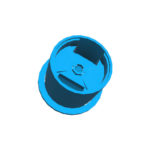 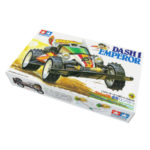 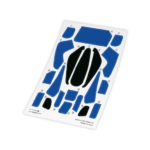 Hereafter, the contents of the maker announcement are posted as it is

The state of production announcement at “Mini 4WD Media Meeting 2019” is here! 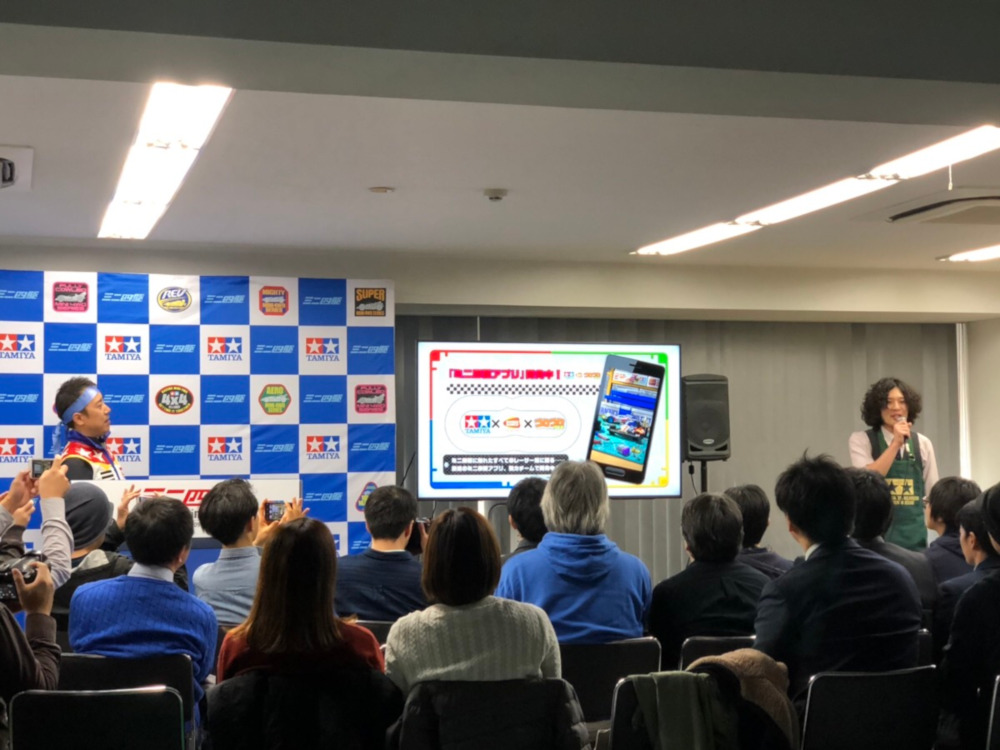 Scene presented at “Mini 4WD Media Meeting 2019”.
This work is currently under intense development, aiming for the fastest mini 4WD application to be given to all mini 4 racers in this powerful team under the full supervision of Tamiya Kokoro Koro Aniki editorial department.

Attention points of the announced app! 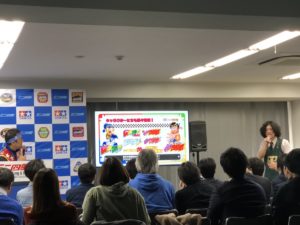 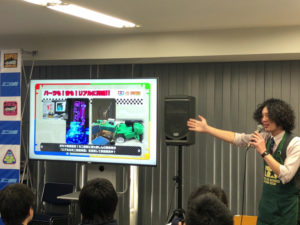 In the announcement, we introduced the attention points of the app under development.
Mini 4WD parts scan the real thing with 3D scanner, SE such as running sound is recording the actual sound and pursues the realism!
Both race and machine setting aim for a realistic mini 4WD experience!

The latest app video under development is also released! 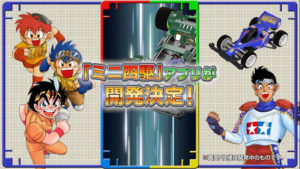 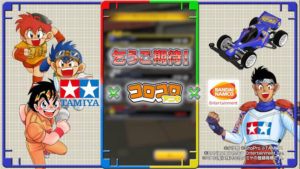 In addition, we also released the latest app video under development.
In the video, from the machine setting to the race, part of the app play is released! This is still open so please take a look!