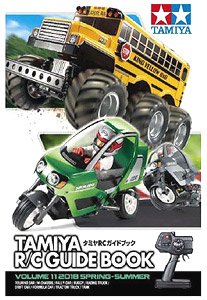 Written in Japanese, all pages in colour A4 size, 38 pages. 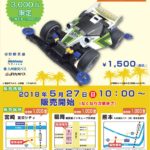 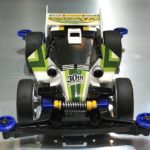 Mini 4WD is a motor-driven car model manufactured and sold by Tamiya, became a big boom mainly in elementary school students in the 1980s and 1990s, now 30-40s who became obsessed with mini 4WD in childhood Tamiya’s official tournament “Japan Cup” will celebrate 30 years since the first tournament this year.

Under such circumstances, the mini 4WD main user and its family who grew up to students and social workers together with the Phoenix, taking advantage of the common point between the Phoenix and the Mini 4WD, “Phoenix” We created original design mini 4WD from the thought that you would like to use from now on.

In Miyazaki, we will hold a mini 4WD race competition in the course that imagined the route of travel at Miyazaki city’s commercial facility “Miyako City” on Monday, on the day of sale start, so please enjoy it. 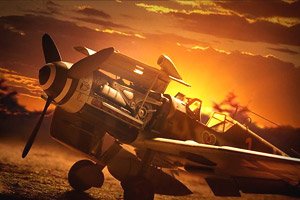 – Hobby Japan’s [model making textbook series] latest work!
– Textbook series produced by Hobby Japan in series series The latest work will introduce the basic technique of airplane model with the theme of [Reciprocating machine] from the Tamiya 1/48 masterpiece series kit.
– For those who think that airplane model is somewhat difficult, we will deliver it in recommended tool, basic work, painting and step-up format.
– Detailed reviews of kits to handle with How to be posted, so it is perfect for referring to kit purchase.
– Tightly cover the tools indispensable for model making
– The kit which is the subject matter of How to also posted reviews with runner photos and photographs of the state of the kit’s state of preparation 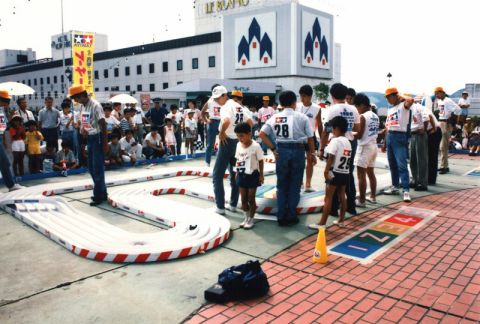 The 1st Mini 4WD Japan Cup held in 1988 six years after the launch of Mini 4WD. The total length of “Ultra Great Dash Circuit” used at that time was 150 meters