The contest season has finally started this year. Tamiya World Modeler ‘s Contest, familiar to Kansai model fans, was held at Joshin Super Kids Land Headquarters in the first installment. This time, which is the seventeenth this year, the number of works further increased from 130 in last year, and there were 169 entries. Works are very variety and rich in masterpiece that makes you enjoy just by watching. Among them, “New Sports X” produced by Yuuto Ota (13 years old) who won the Tamiya Prize. Last year, the nova of expectation that the height of manufacturing technology and acquisition method surprised the venue. Works which arranged a total of 5 machines around the sports car NSX have also attracted a lot of attention even at the venue, but in reality F1 and motorcycle models are also exhibited besides this. It is a hat to the momentum which made up a total of 10 works. The military division of the Tamiya Prize was awarded by Yamamoto Takeshi’s work “Fairy Swordfish Mk.I 701 Catapult Flight Corps”. Combination of biplane machine with complex structure and catapult attracted attention. If I could hear it was really a different idea but abandoned in relation to time. It seems that it seems to be the victory of the idea as it seems to be a catapult which was hastened and thought that it was produced with parts of this plaster and mini 4WD. “PT-15 torpedo boat” of Shimji Hashimoto who won the idea prize is also a work full of fun. If you push the button written “Please press” on the base, the torpedo boat swells greatly up and down with each sea level. The rare “touching I want you to touch” work in the contest made a lot of entertainers.
Of the works introduced here, works of the Tamiya Prize, the Super Kids Land Award, the Scenic Grand Prize, the Scene Small Award, the Challenge Award, the Idea Award, and the Junior Award will be held from April 10 in conjunction with the 57th Shizuoka Hobby Show We are exhibiting at Tamiya head office until May 13. When you stop by, please have a look at the work. Tamiya world contest which will increase charm every time we repeat, please expect next time. 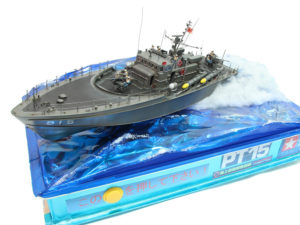 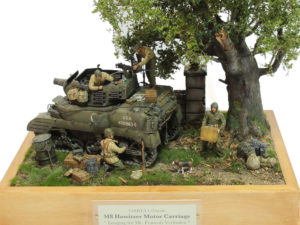 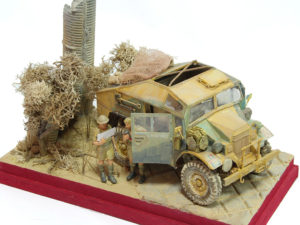 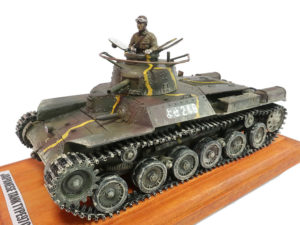 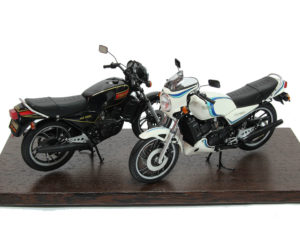 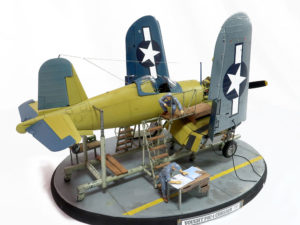 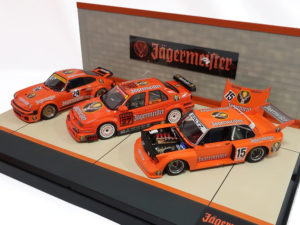 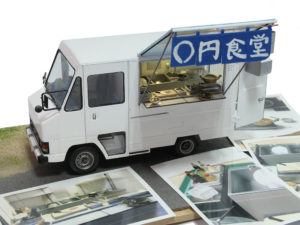 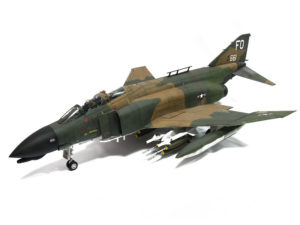 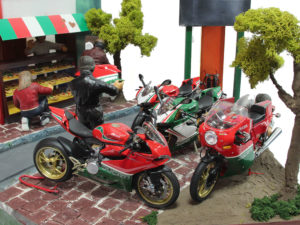 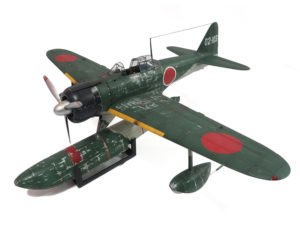 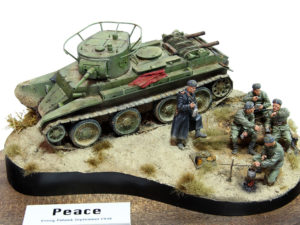 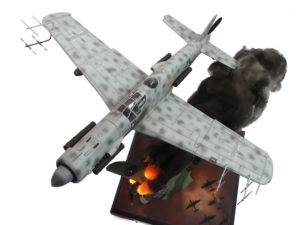 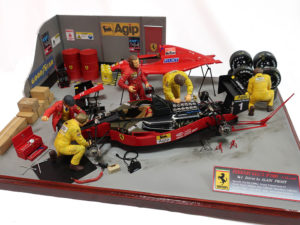 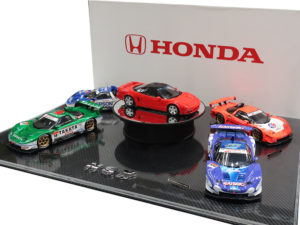 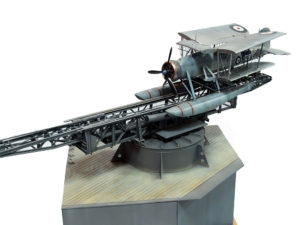