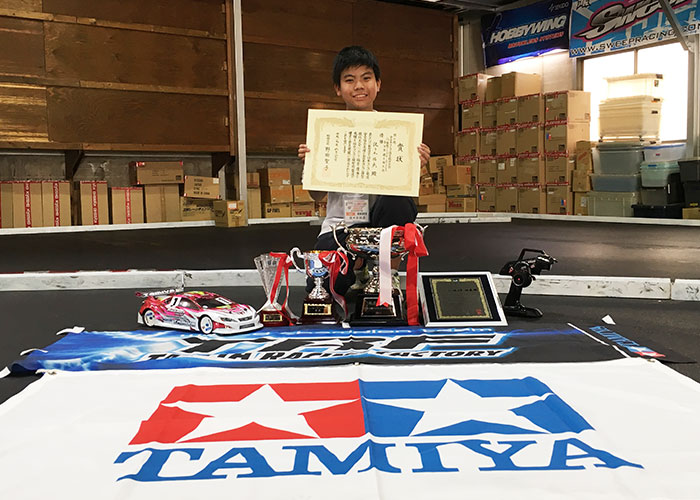 Taku Sasaki, who won the first champion in the “Tamiya World Champion Decision Battle” last year ‘s “Tamiya World Champion Decision Game” last year, used the TRF 419 X to overwhelm others from qualifying with aggressive running full of youth. Top goal is to go six times in qualifying five times. With that momentum, the finals won the first and second rounds and finished brilliantly this year sportsman class champion. As Tamiya, he won the same class ever since Takahiro Naemura of 2011.

For the setting sheet of Sasaki player, please click here 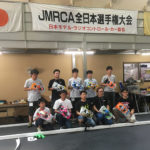 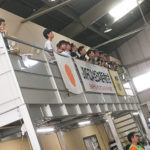 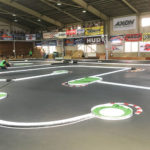 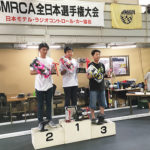 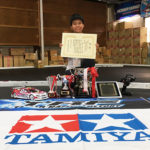 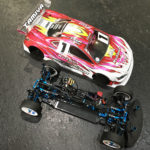