Was officially adopted as an aircraft carrier for the first time in Corsair, a masterpiece fighter representative of the US Navy, appeared on the 1/32 scale. Exact modeling of features such as semibablest canopies without window frames and propellers that grew thicker from the base with new parts. We can reproduce the heavy-armed state by preparing a tank, an additional 1,000 pound bombs each and 2 rocket bullets. Looking forward to making it with a famous machine of the same era such as a zero game.

★ Overall length 318 mm. ★ You can choose either the deployed state or the folded state of the main wing. ★ The interior of the cockpit also
faithfully reproduces the features of 1D type. ★ 2 crew members’ dolls, 2 types of markings of the US Navy and the Marine Corps. 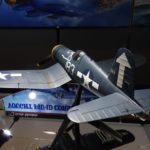 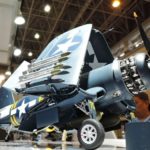 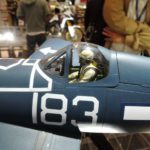 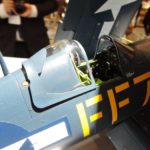 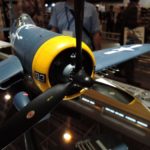 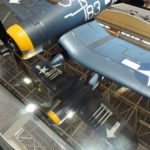 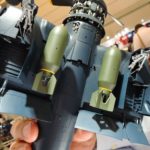 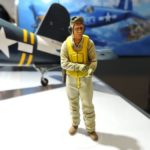 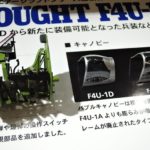 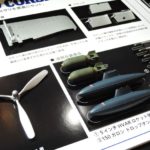 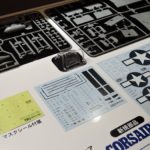