Prototype is unveiled at Tamiya Fair 2014 of the Ground Self-Defense Force Type 10 of the RC and the display type of the 1/16 scale that is scheduled to be released in December. Parts exhibition, of course, RC model show off also demonstration run. Thrilling engine sound and gun firing, the more newly onboard “gun control system”, regardless of body posture and turret position, and big roar in the scene to be traveling toward the barrel is always in a fixed direction. I was able to a large crowd every time the demonstration run. 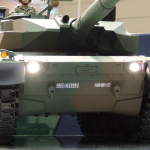 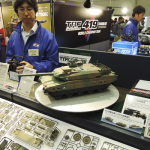 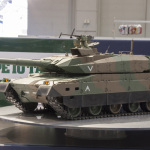 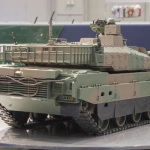 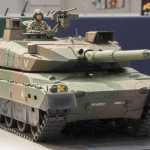 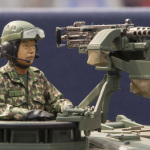 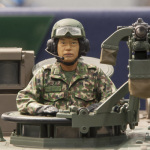 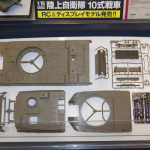 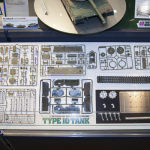 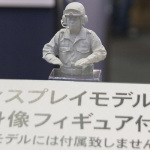 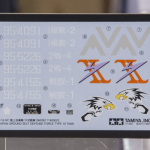 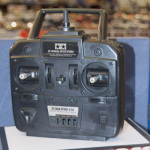 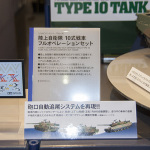 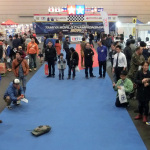 Gun barrel control system mimics that on the real Type 10, factoring in model movement and elevation to keep main gun trained on a set point.