The 2010 Nuremberg International Toy Fair opened this morning, and Tamiyablog members are on site today and tomorrow. Below some “first impression” photos of new items presented by Tamiya on the fair. The photos will be replaced by higher quality photos later, as required. For detailed list, scroll down to the previous blog entry, or click here! 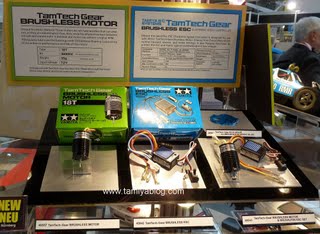 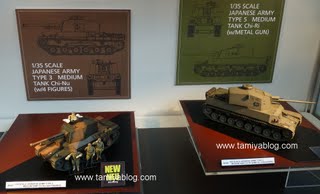 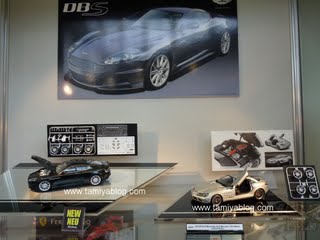 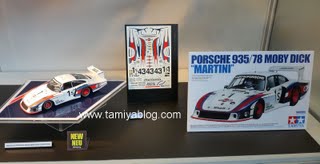 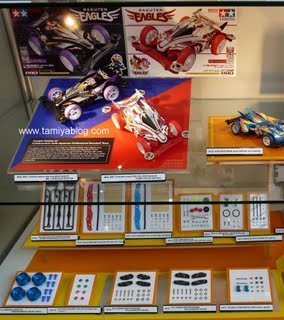 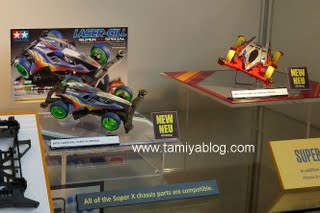 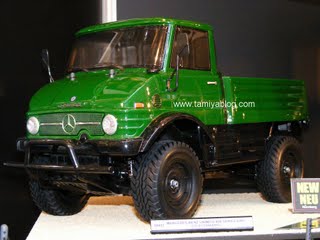 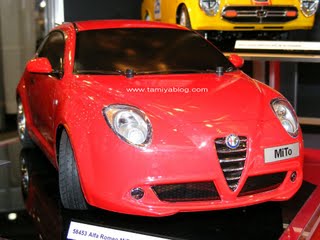 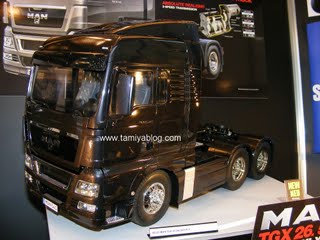 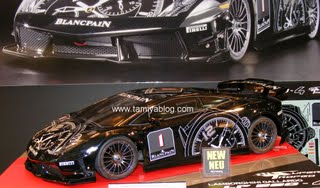 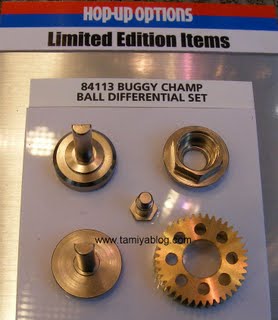 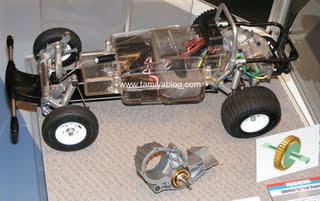 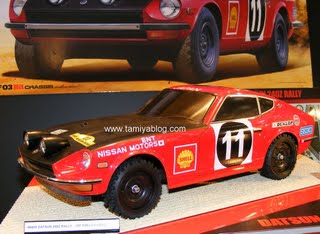 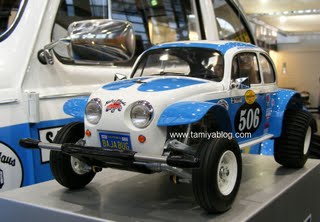 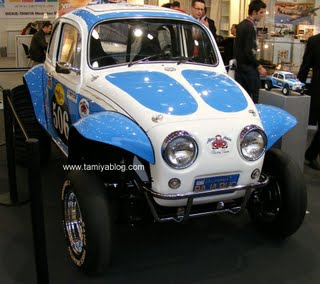 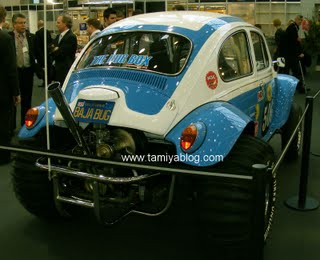 14 thoughts on “Tamiyablog’s photos from the Nuremberg Fair”