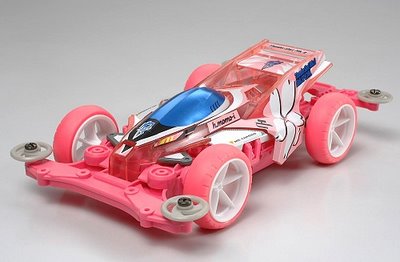 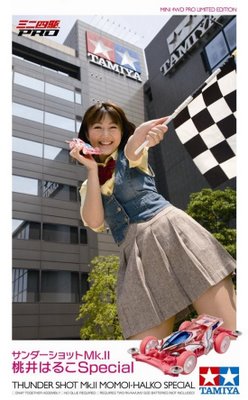 Momoi Halko (real name: Haruko Momoi) is an immensely popular singer, idol and dub voice actress in Japan and her song “Thunder Shot” is cut number 11 on her album “Sunday Early Morning”, and the video can be seen here:

The model itself is identical to item number 18620 Thunder Shot Mk. II, based on the modular Mini 4WD PRO chassis, except that the parts are molded in completely different colours and the Sakura-themed (cherry blossom) sticker sheet. The sakura season is extensively celebrated in , and is one of ‘s most important symbols, and also the official plant of . It’s associated with aesthetics and volatileness, but is also a symbol of frail female beauty, and combined with the light pink colour scheme, a very appropriate theme for the sticker sheet of the Momoi-Halko Special. Momoi Halko is a lifelong anime-fan, and often refered to as the “Queen of Akihabara” because she used to spend a lot of time with other anime-, manga- und game-otakuses (fanatic enthusiasts) in the Akihabara district. This further justifys the connection between her and Tamiya manga-inspired Mini 4WD models like the Thunder Shot. In other words, the Momoi-Halko Special has a lot more substance than just a marketing gag.

As a sidenote, the Momoi-Halko Special with its feminine style, is an appropriate counterpart to another Thunder Shot Mk. II limited model released earlier this year, the quite masculine “Black Special”: 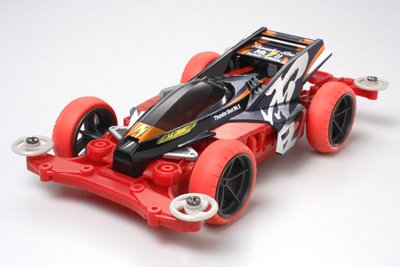 Further new items that haven’t been widely announced yet: 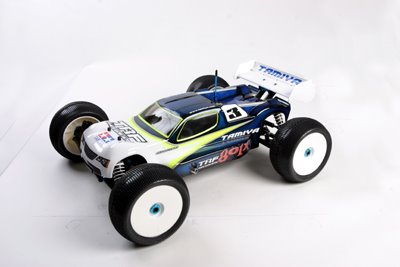 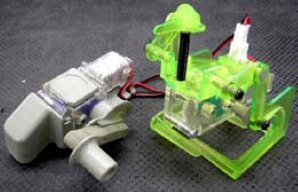 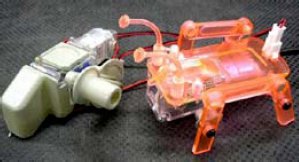 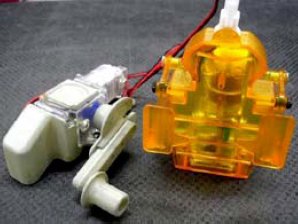 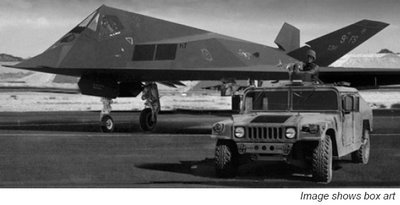 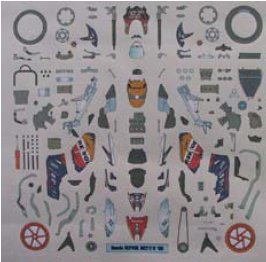