Tamiya 1/35 RC Tank New Product! “T-34 / 85” is now available with articulated tracks that make it more like a real thing!

“Shizuoka Modelers Joint Exhibition” being held at Shizuoka Hobby Square. Tamiya, Aoshima, and Hasegawa are exhibiting new products in line with this exhibition. In this article, I would like to introduce Tamiya’s new product “1/35 RC Tank Series 16 Soviet Tank T-34 / 85 (with dedicated radio)”. The release date and price are undecided.

By then, there were articulated tracks made by other companies, but it took time and skill to assemble, such as hitting pins one by one to connect them, and it was not something that anyone could make.

At Tamiya, we have developed a track made of ABS resin, which is stronger than ordinary plastic, cut it off with nippers near the parts, and connect it with your fingertips. I put it on and sent it out to the world.

This time as well, it has been replaced with the “T-34 / 85” while maintaining its ease of assembly and ease of use. At the venue, parts and nippers that are still attached to the runners are prepared so that you can actually experience disconnecting and connecting them, which shows your confidence in Tamiya’s ease of making.

“Girls und Panzer” The activity at Prouda High School is also new to my memory, but for the author, “T-34 / 85” is the real T- of the Yugoslav army that appeared in the masterpiece war movie “Cross of Iron”. 34/85. Even though he was an elementary school student, he overcame trenches, knocked down wire fences, rotated the turret and fired an 85mm cannon, and the fear of tanks was transmitted through the screen.

When I saw Tamiya’s new “T-34 / 85”, I recalled the surprise of the T-34 / 85 that I saw on the screen at that time, the speed and running performance that I couldn’t think of as a tank. I’m sure this will be sympathetic to many military fans. It can be said that it is a new product that even military fans can’t wait to release. 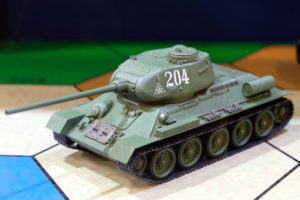 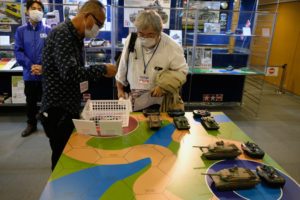 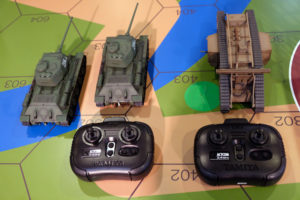 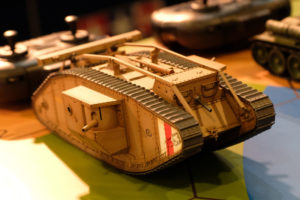 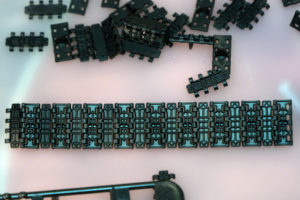 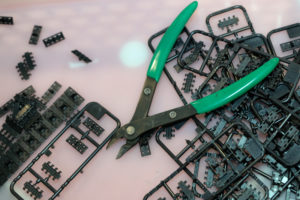 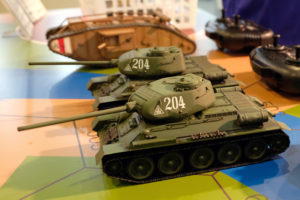 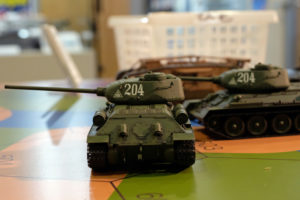