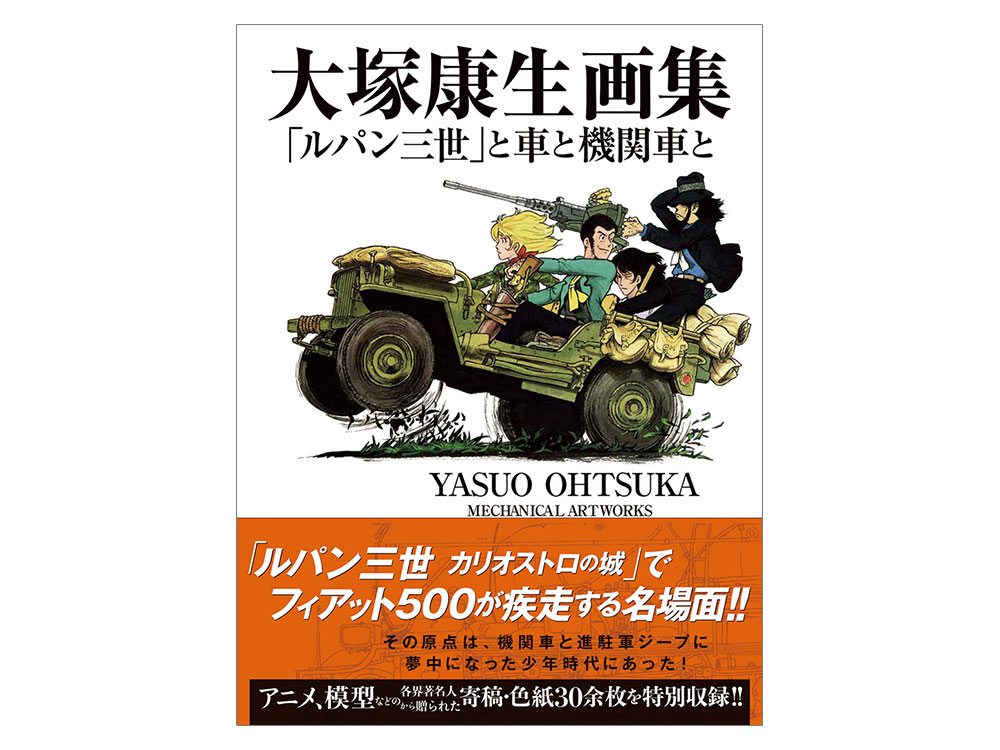 Exploring the origins of Yasuo Otsuka, a master of the anime world
A book that looks back on the activities of Yasuo Otsuka, an animator who has created numerous masterpieces such as the TV animations “Lupin the Third” and “Conan of the Future”. There are plenty of illustrations, such as a set of vehicle paintings that appear in the Lupine III series, as well as a dynamic and mechanical appeal that is about to start. In addition, the steam locomotive that made 14-year-old Mr. Oka fascinated and sketches of the jeep that came with the troops, such as sketches of jeep that came with the troops, and the works of childhood that became the origin of mechanic knowledge. In addition, a valuable original manuscript when supervising the design of the Comical Mini 4WD series, which has gained popularity for its bold deformation, is also included. Chairman Shunsaku Tamiya looks back on his memories with Mr. Otsuka and sends a message. 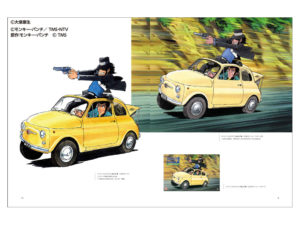 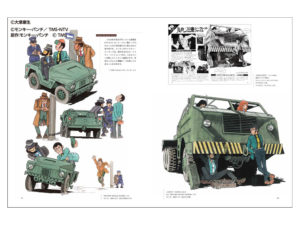 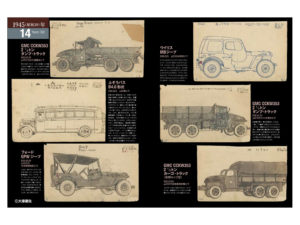 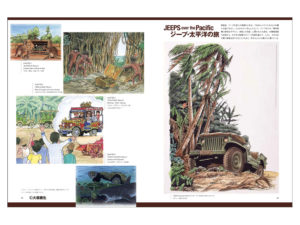 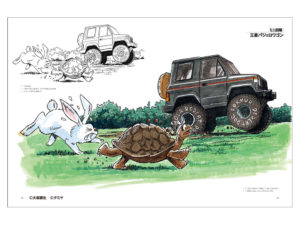 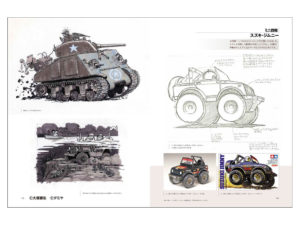 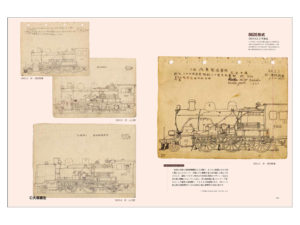