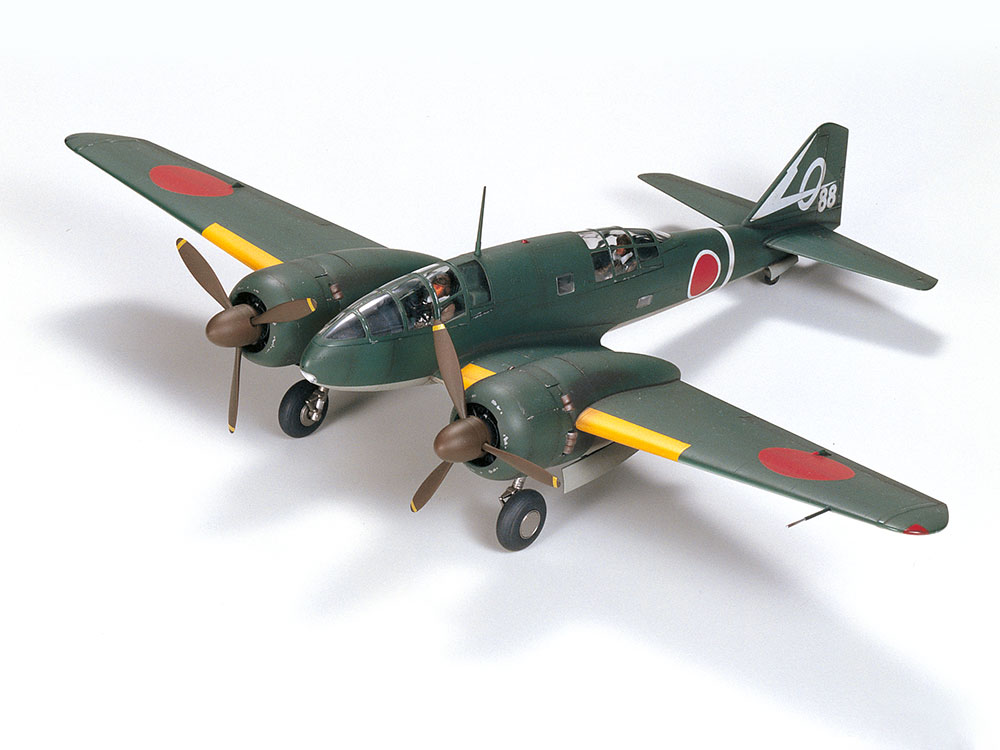 It is equipped with two 1,500 horsepower Mitsubishi engines on a beautiful streamlined body that pursues reduced speed and air resistance. The Hyakushiki HQ reconnaissance aircraft, which has an altitude limit of 10,000 meters, a long range of 4,000 km (when using additional tanks), and the fastest Japanese military aircraft, 630 km / h, will be launched for reconnaissance missions throughout the Pacific War . This aircraft, which has excellent airframe performance, played a major role in strategic reconnaissance missions ahead of the world, such as stealth reconnaissance penetrating deep behind enemies. The Type III, which appeared in 1954, was upgraded to a nose shape with no steps, and was equipped with a C112 engine with increased output. This unarmed machine carried out difficult tasks using only high-speed power as its weapon.

★ Added a description of the actual machine to the kit that models the beautiful figure as it is. ★ Paste a metal sticker on the top of the package. ★ The large windshield is made up of six transparent parts, reproducing a smooth shape. ★ The interior of the cockpit and the scouts are also finished with precision. ★ Sets two types of propellers and spinners for the first and second semesters. ★ Includes two pilot and scout dolls. ★ There are four types of markings, including the 10th Squadron, the 15th Squadron, and the 55th Squadron of the Independent Squadron. ★ Length 229㎜. 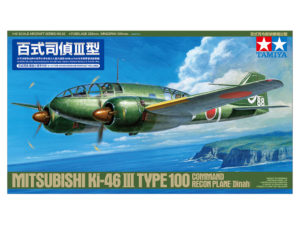