The research theme to decorate the end of the 20th century is 1/200 “Deluxe Musashi” where Tamiya built one metal-shaped tower as a wooden model maker.

In the early 1930s, Tamiya released a large number of large warships, tanks, railroads, and other wooden models, and in particular, Musashi released various scales as flagships. As I mentioned earlier, I can even see that commitment as a counter-measure taken with the modelization of “Senkan Yamato”. As of 1955, 5 types, 7 types at the stage of this 1/200 “Deluxe Musashi”. And since the ship is rebuilt on each scale with the “Super Series” made of hollow-type integral molding, the number exceeds 10 types.

Let’s look at the kit. The sense of heavy weight is natural, and it is 6.5 kg and it is powerful enough. When you open the box, you will be overwhelmed by the main turret parts that jump in first, and then you will be surprised to see the wooden parts that make up the hull. A solid material envelope is also included, and the “General layout”, “Sized parts diagram”, and “Assembly illustration” are included respectively. In particular, the “general layout” is just a “drawing”, and this alone has a divine beauty. The hull is made by layering the front and the rear to the left and right, and the middle part is pasted to the left and right, and the lumber is passed sideways in the middle to become hollow. Even just assembling up to this point requires considerable skill, and it is an adult model. Unlike plastic models, parts no. The part number is the actual combination according to the “sizing of full size parts”. If you look at the “assembly diagram”, it is exactly the same as the assembly instructions of the latter model of plastic model, so it will be re-recognized how our generation has benefited. Since painting still starts from the groundwork making to this, considerable preparation is necessary. Considering the total length of 1m31cm, it is also difficult to decorate in the current housing circumstances.

TKK’s No. In the 2-axis propulsion using 5 motor (!) Or TKK65 motor, the center 2 distributes in gear to 4 axes because No. No. 4 motor is used and the screws on both sides are no. It is a 3 motor system that uses 2 motors respectively. The amount of dry batteries is an incredible number and is written as 12 to 24. It is originally a wooden model, so it will not sink, but it is an order of magnitude too. It is also noteworthy that a parts claim card is attached from this era.

Is there anyone who made this kit? There is an unanswered answer to the question. The finished product is on display at the other Tamiya history museum in Shizuoka. When I first saw it, I thought it would be a detail-up version of the plastic model because of the good quality of the work (this expression itself is a sloppy to the solid group), but when I looked closely, I was surprised twice. This finished product has been firmly mounted on “Tamiya model all work 3” and will be reproduced here (Mr. Nesco, forgive me for the end of the 20th century …). Everyone, please taste the wonderful technology of your predecessor.

In addition, the image of the kit of this 1/200 “Deluxe Musashi” has received cooperation from “Mr. Kitagawa”, thank you for being the last. I will introduce only the last name according to the request of the person, but I would like to express my gratitude again. Thank you very much. 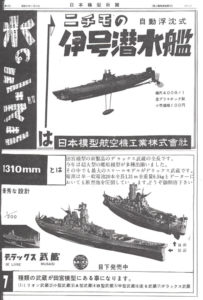 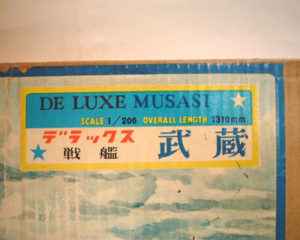 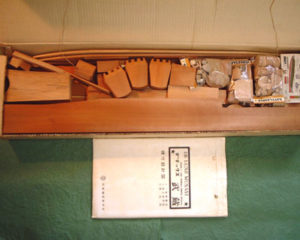 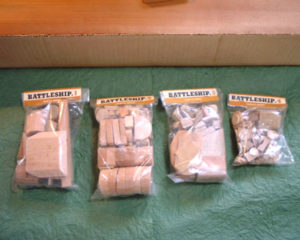 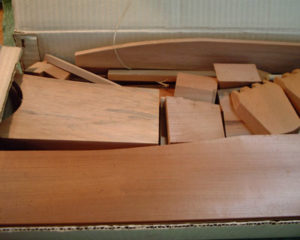 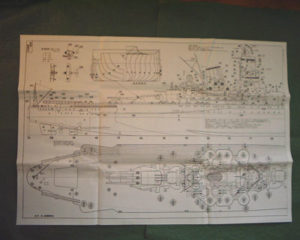 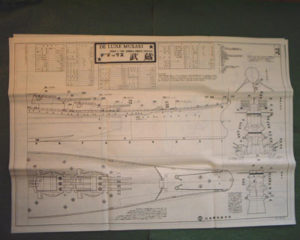 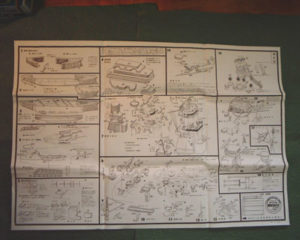 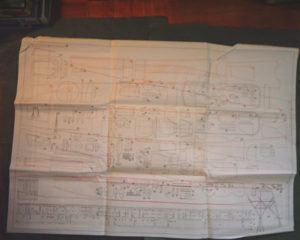 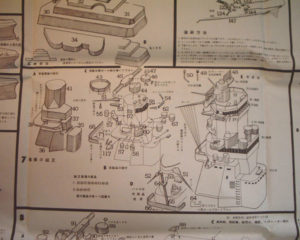 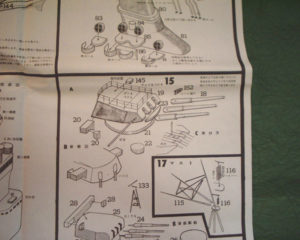 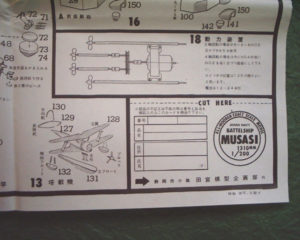