A large collection of machines from previous generations! This year’s Baronbient 2019 is full of new attractions!! 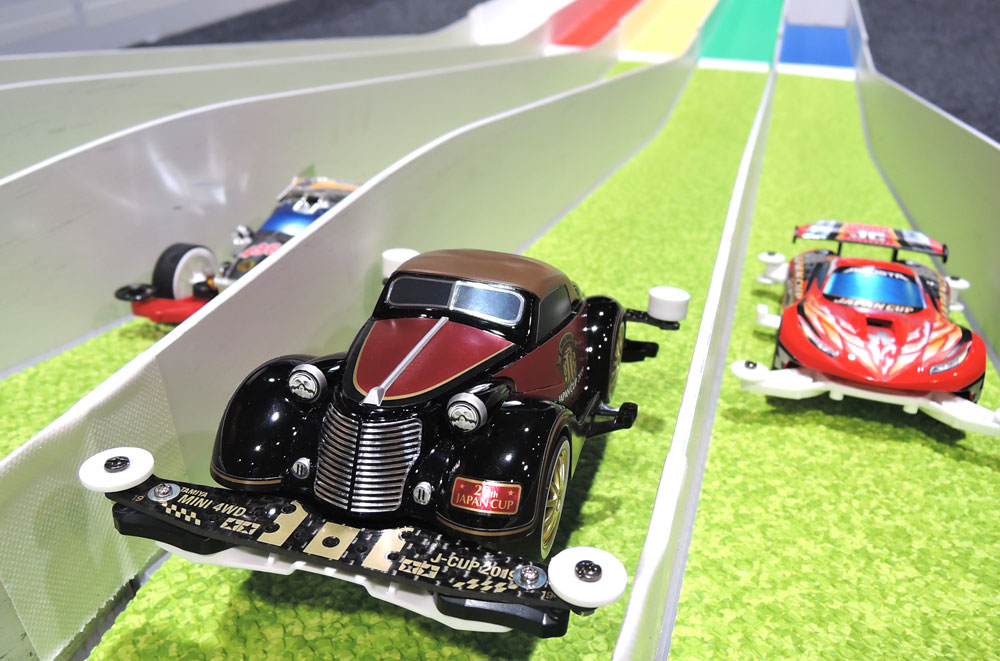 In commemoration of the “Mini 4WD Japan Cup”, where hot battles are taking place all over Japan, a lot of special memorial models were born. This year, the “ Baronbient Japan Cup 2019 ”, which has been classically and elegantly organized, has been launched, replacing the racing style full of battle spirit . A wine-red bonnet with a black body and gold leaf coloring for the wheel arch. The combination with the “ HG Carbon Multi-Wide Stay (1.5 mm) J-CUP2019 ” with gold print will make it even more attractive. Launch of the “Baron Bient Japan Cup 2019” is around June 29th. Please stay tuned.

※ Products before 2018 have already been discontinued. Please note. 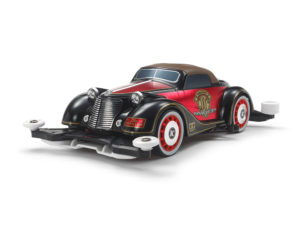 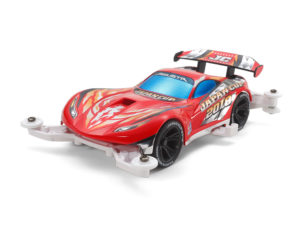 Avilista Japan Cup 2018 (MA chassis) 2018 The graphic with the hood firebird motif is attractive. The letters “JAPAN CUP 2018” are printed on the Super Hard Tire, and the foot’s attention is outstanding. 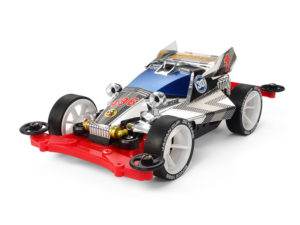 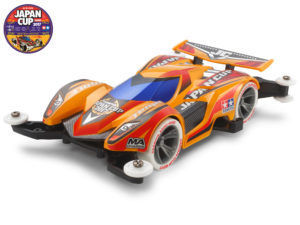 Tri-Gale Japan Cup 2017 (MA chassis) 2017 Arranged the Japan Cup emblem to enhance the race mood based on the bright orange. The white tires have the letters JAPAN CUP 2017 printed in red. 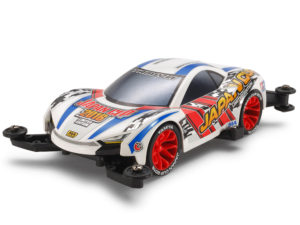 Raikiri Japan Cup 2016 (MA chassis) 2016 Hot design with plenty of racing mood. The wheels are red, and the super hard tires have white prints from the JAPAN CUP 2016. 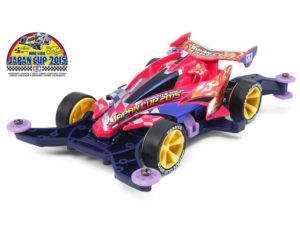 Avante Mk.III Japan Cup 2015 Limited (MA chassis) 2015 The body is a magenta (reddish purple) color in the image of a hot fighting spirit, the chassis is royal blue, and the gear cover etc. is also attracting attention with violet and vivid coloring. 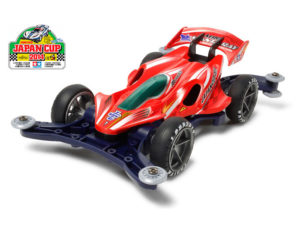 Aero Manta Ray Japan Cup 2014 Limited (AR chassis) 2014 It is a limited specification that arranged the logo of the Japan Cup on a bright red body. J-CUP 2014 logo is printed on large diameter barrel tires. 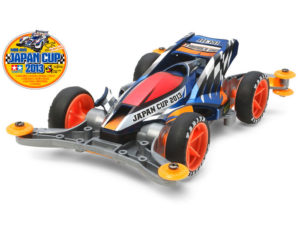