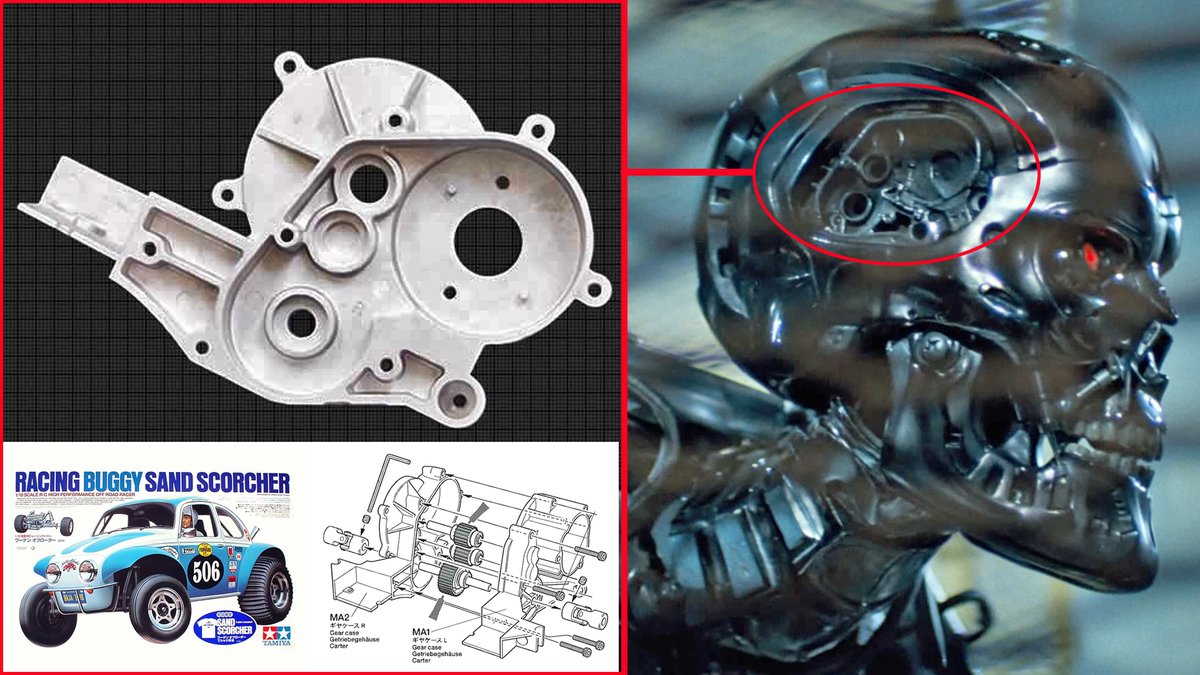 Tamiya radio control gearbox has been diverted (right and left) to the most distinguished name “gobcha meka” at the head of the end skeleton. The one owned by T – STUDIO is a 21st – century version (some old specifications must be obtained one day …) with some specification changes. Because many Japanese parts made of plastic parts have been diverted inside, so also on occasion. 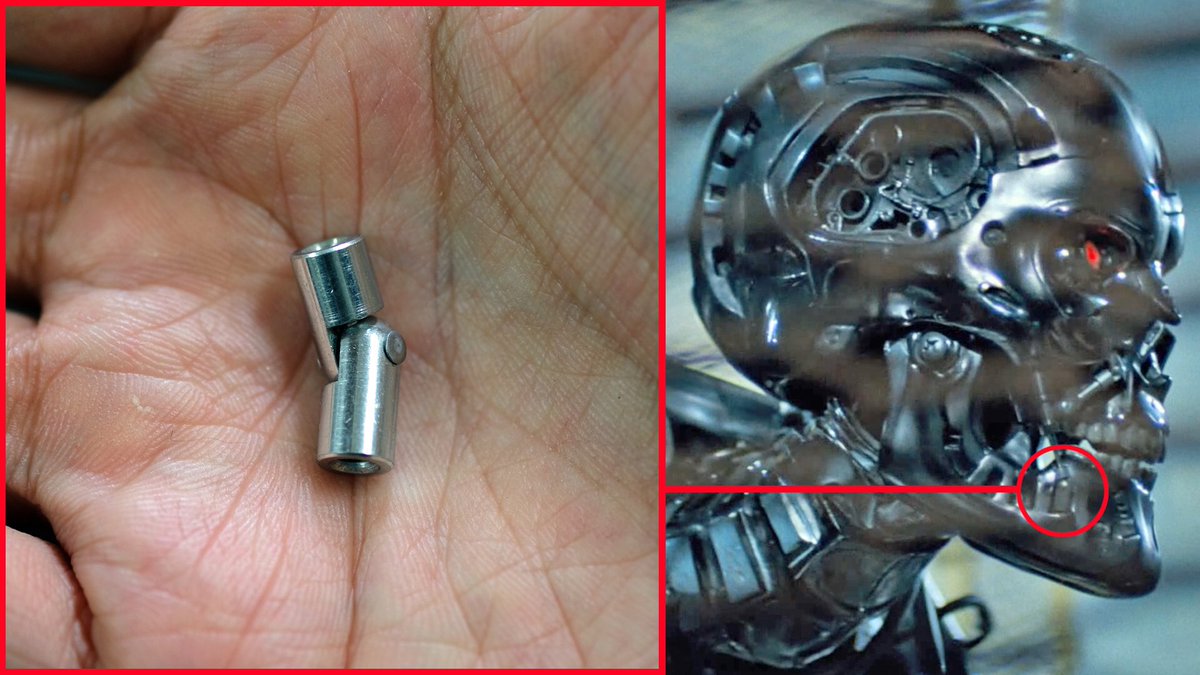 What makes movie props fun is that these ready-made items are diverted. Twenty years of hardship to identify this part …. I found out that it is still available in home country, and ordered in large quantities. Until now, we have made our own by guessing the dimensions, but at last this “finally the same spec as authentic” comes true. A world of complete self-satisfaction. 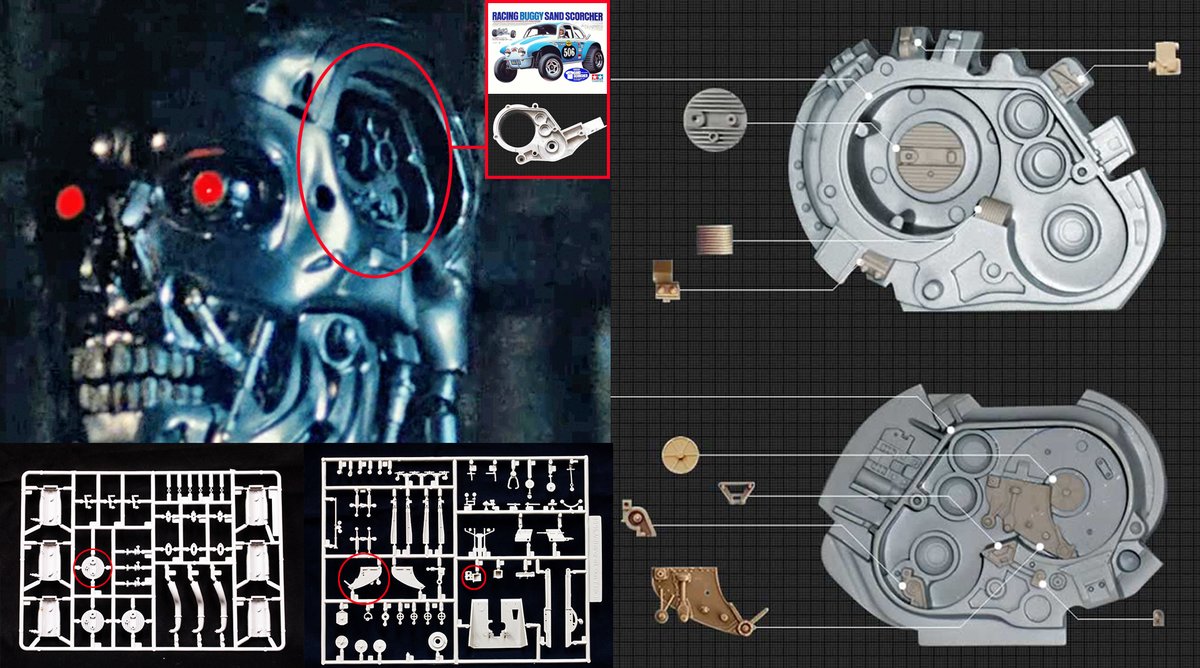 Parts that should originally play the core of radio control, parts that should play an important role of tank …. In the early 1980s, they might have felt “It was not born to be used like this” at the beginning of Hollywood’s studio in the head and chest of the terminator. However, it gains “another existence value” and it is now proud as a part of the symbol of masterpiece movies [complete] 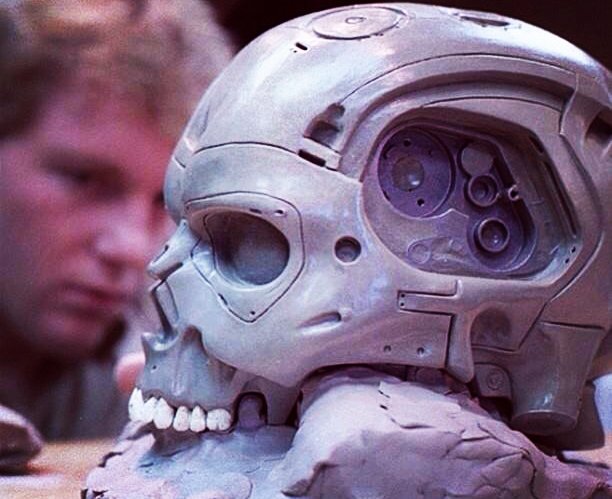 The basic silhouette is handmade by clay, but ready-made items are being diverted in detail parts where sharpness is required

2 thoughts on “Tamiya Special Racing Buggy and the Terminator movie”