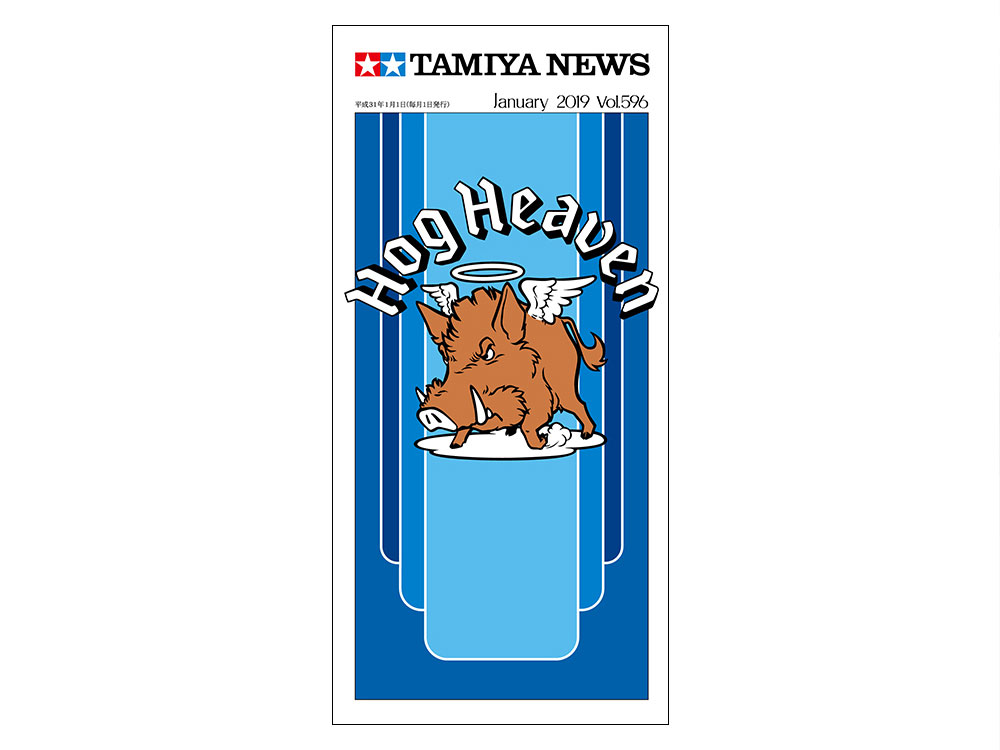 Tamiya news January issue full of various information for model making is issued. Well, this month’s Tamiya news first, Mr. Masayoshi Mino reported on the pattern of ARMY 2018, which was held at Patriot Park in the outskirts of Moscow in August (PATRIOT PARK). We have picked up vehicles that were rarely known in Japan, from among the fighting vehicles with more than 100 open to the public. Mr. Saki Kikuchi’s “Battle History for Modeler” focuses on two Ace Pilots of the German Night War Force who disappeared overnight in the battle of Berlin which intensifies, considering the last action . In addition, we delivered the pattern of the 1/12 Yamaha YZF-R1M release event, which was held at Tamiya Plastic Model Factory Shimbashi store in September. It is the attention to the thought to the motorcycle which the staff who handled the actual car development and design and the designer in Tamiya speak from their respective standpoints. The page of the facing scene is “Raindrops Keep Fallin ‘On My Head November 1944 Belgium” by Mr. Junichi Nishijima. An ambitious work that decorated cigarettes smoked by 1/35 scale soldiers. The expression of falling rain is also a favorite place. In addition, we introduce the winning works of the 19th Modeler Contest & Suites Decoration Contest held at Tamiya Plastic model Factory Tresa Yokohama store. I am looking forward to seeing my own world view, which is cute and compiled according to this theme, “small world”. In the introduction of the new product, I posted the 2nd programming robot, the chain program robot working set and the 1/48 super marine spitfire that appeared newly, with 2 pages each.

Photos published in this issue 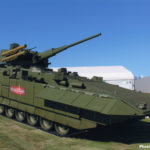 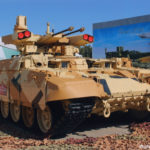 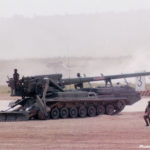 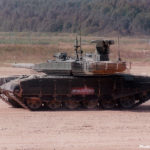 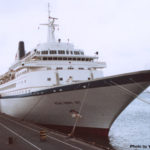 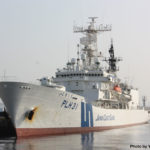 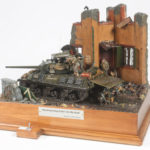 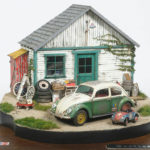 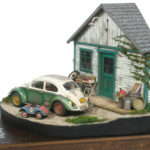 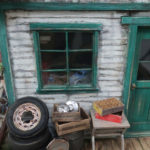