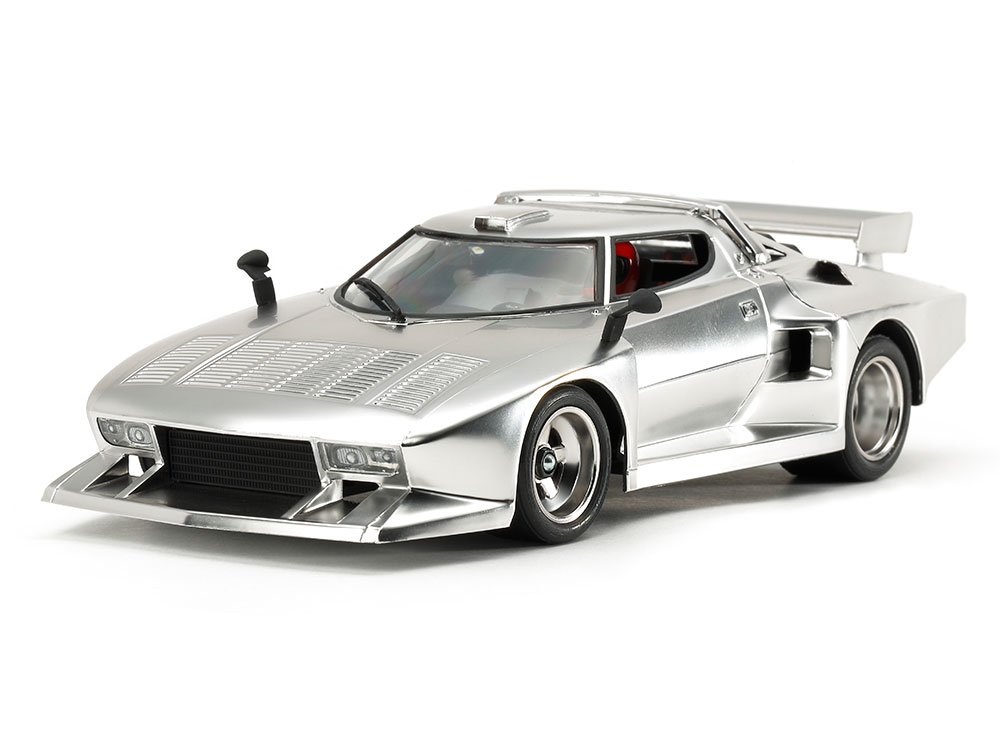 Total length = 178 mm Picture is a kit assembled and painted

★ It was developed as a rally car, and the body of the Lancia Stratos who participated in the race of the 1970s was made a plating part. ★ Realistically reproduce the appearance of Chin spoiler, over fender, rear wing equipped with group 5 machine. ★ Bucket seats and dashboards are also three-dimensional enough in the room. ★ With a whole figure of a driver doll. 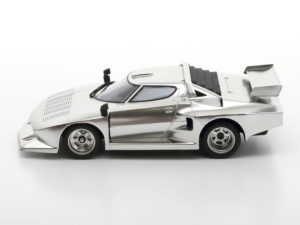 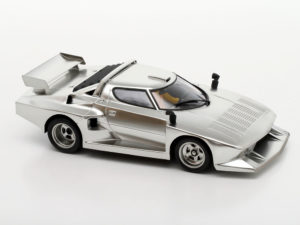 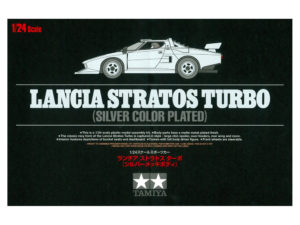