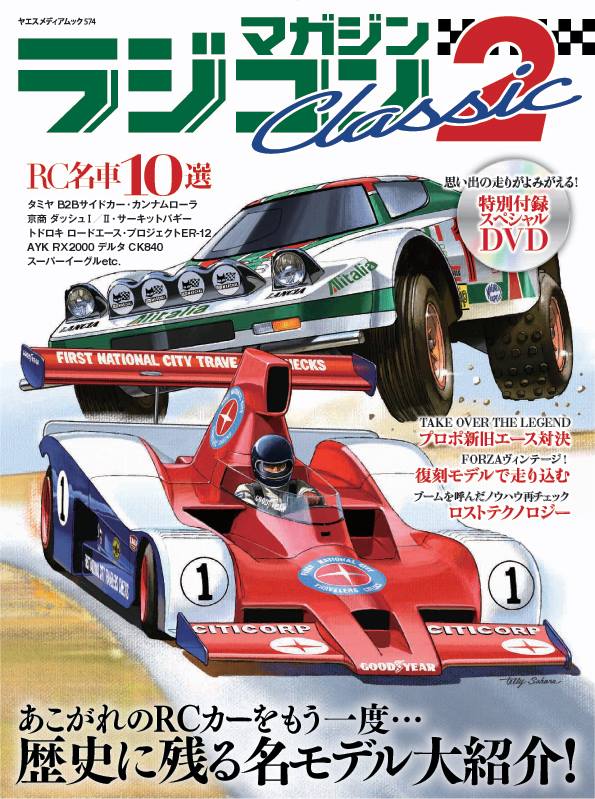 Finally old car fan-Long-awaited Mook Second Bullet,”Radio Control Magazine Classic 2″ will be on sale! From The 1970s to 90s, we have introduced the name of the machine and name items that have been popular in the world. It’s perfect for the save version too! Especially the ichi special DVD of the appendix! The machine of those who participated in the ” Classic meeting ” hosted in this magazine is also included in ” that ” former name driver, and an interview that tells us about that time. In the gp edition, a member who created Japan whirlwind in the Geneva tournament in 1979, in the ep edition, a member of the 1th Japan championship komazawa tournament, with a hot talk. I hope you enjoy it. The release date will be on October 30th at the National Bookstore, Amazon! 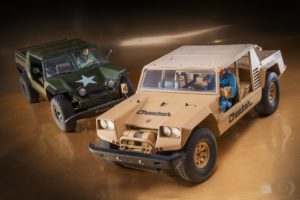 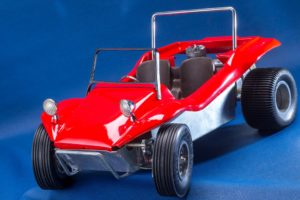 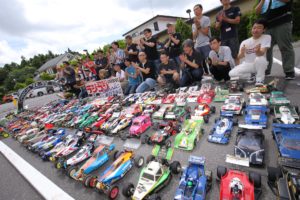 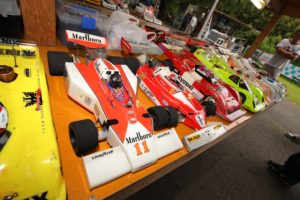