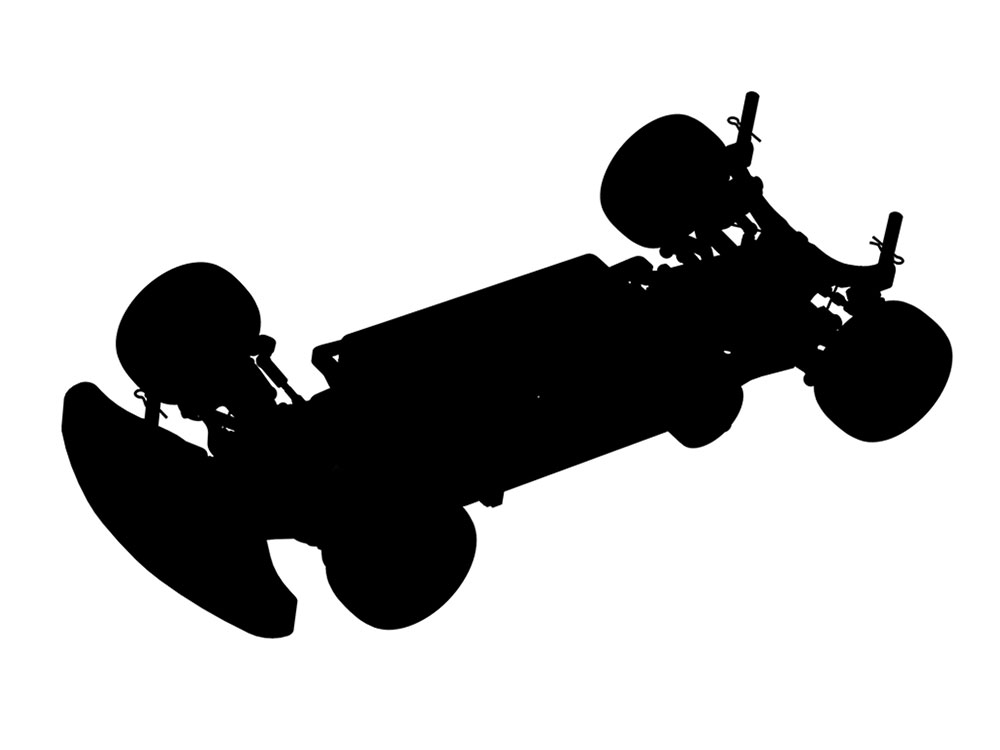 Tamiya is delighted to inform their customers that TRF (Tamiya Racing Factory) will be attending the JMRCA Japanese National Championship 2018 this coming weekend, and they are planning to use a prototype of a new chassis – the TA07 MS! They will also be dispensing advice to Tamiya users in attendance.

About the TA07 MS

A prototype of the TA07 MS chassis will appear in the Open class of the upcoming JMRCA Japanese National Championship 2018.
The TA07 MS takes the single belt-driven 4WD TA07 PRO chassis to a new level of performance.
Stay tuned to this site for more information about the chassis in the days following the race!

From July 20th to 22nd, the Shirakaba 2in1 Circuit in Nagano, Japan plays host to the 30th running of the JMRCA Japanese National Championship, with Open and Super-EX classes held. TRF (Tamiya Racing Factory) team members Kiyokazu Suzuki and Takayuki Kono will Be in attendance, not just to drive, but also offer advice and answer questions from Tamiya fans and drivers. Enquiries will be happily received!

Kiyokazu Suzuki will be running a prototype of the TA 07 MS in the Open class. He will of course be available to offer setup advice and answer questions. 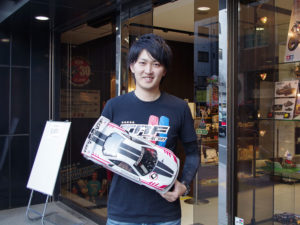 Takayuki Kono will be running the TRF 419 XR in the Super-EX class. He too will be happy to provide setup advice and answer enquiries. 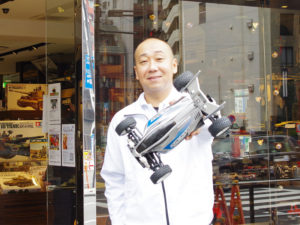