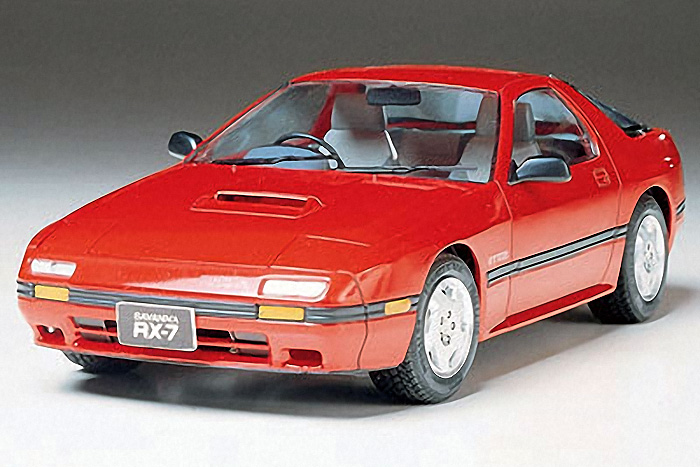 Will be probably presented at Nuremberg Toy Fair in 10 days, from which we will report live as every year.