Gold medal is Hidetoshi Shudo who gathered impressive scenes of movies that were screened long-run . The doll faithfully reproduces the unique proportions of animated works. Several people are placed naturally in a limited space, and the flow of images can be read. It is an excellent work unique to Mr. Shido who became familiar with the group image work. And in Japan ‘s land world the wish has finally come true. Real Mr. Eguchi who took off the moment of Yoshihide Kiryu’s achievement of 100 meters 9 seconds 98 won a silver prize. The modeling of the muscles of the limbs and the tilt of the road and the body responded well, and although the work of a single body, the feeling of joy and joy are well expressed. The work of Yoshiaki Maruno of the bronze prize is a work in which the colorfulness of the whole color and the expression power of the background are united, and a soft warm atmosphere is felt. Were not careful about the balance between the girl’s body and face, maybe more cuteness was emphasized.

Four topics awards spotted the people who crowded sports, entertainment and political world (?) In 2017. Popular table tennis with further acceleration in the Rio 2016 Olympics. Mr. Norio Mugimi who made plenty of dynamic feeling with the intense smash of the three girls who are active in the world girls in Japan . Mr. Morio Mr. Morio who delicately reproduced the brilliant skating of the figure Hanyu Yuri’s player to the fingertips . 71-year-old Kunihiko Sato participated in an idea work using the word “35” which was a big hit. The naked figure of a human being is not skeletal deception. The height of the modeling power that does not feel age is truly a dignity of 46 times contest per participation. And Mr. Katsuji Enada ‘s “This Yarou!” Made the public uproar and became a buzzword too …. The MM Award is a work of Junichi Nishijima which makes Panther’s car body work well on the pedestal of the work and also feels the story of two soldiers . Naoko Okada who applied at Sunshine Ikezaki that broke up with screaming characters . Opened eyes, streaks of the neck are surprisingly real. The splendid lettering of the costume is exactly “unprecedented ~” finished. Mr. Okada who stood out in modeling technique gave technical prize this time.

The gold prize of the 2nd doll remodeling contest was a work called “Fudori Shogi” (produced by Mr. Yoshiaki Noguchi). In this contest, “Shogi”, which attracted the attention of Fujii Fever, became the most frequent subject. Kenji Nagashima’s story award “Firadai Shogi” is the same situation as Mr. Noguchi’s work 45 years ago, Futoshi Fujii four-tiered and Kato Kazuto Kudamatsu showdown. If you are a fan doll remodeling from ancient days, you should have thought this was! It may be interesting to find out the subject with hints of memories that burned in my mind like this. 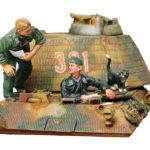 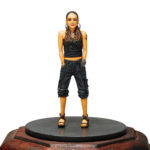 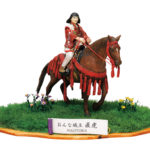 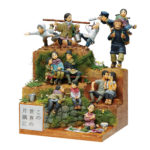 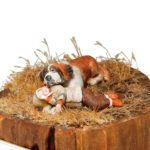 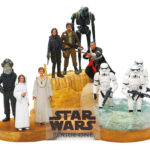 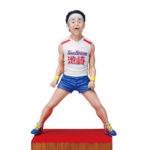 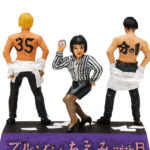 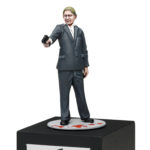 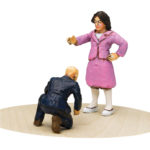 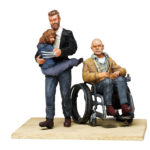 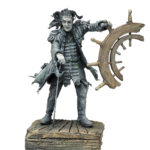 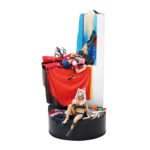 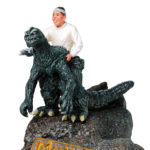 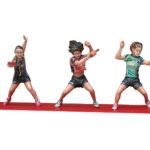 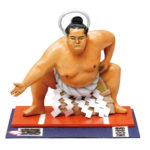 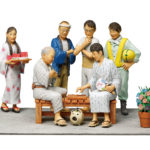 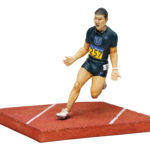 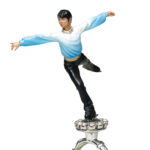