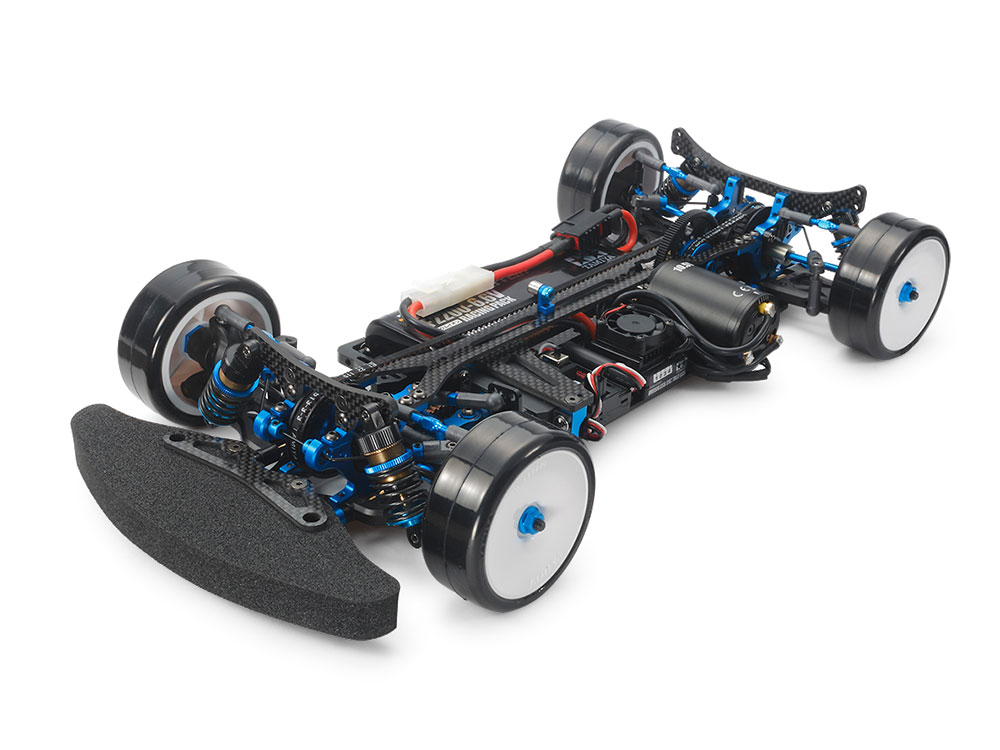 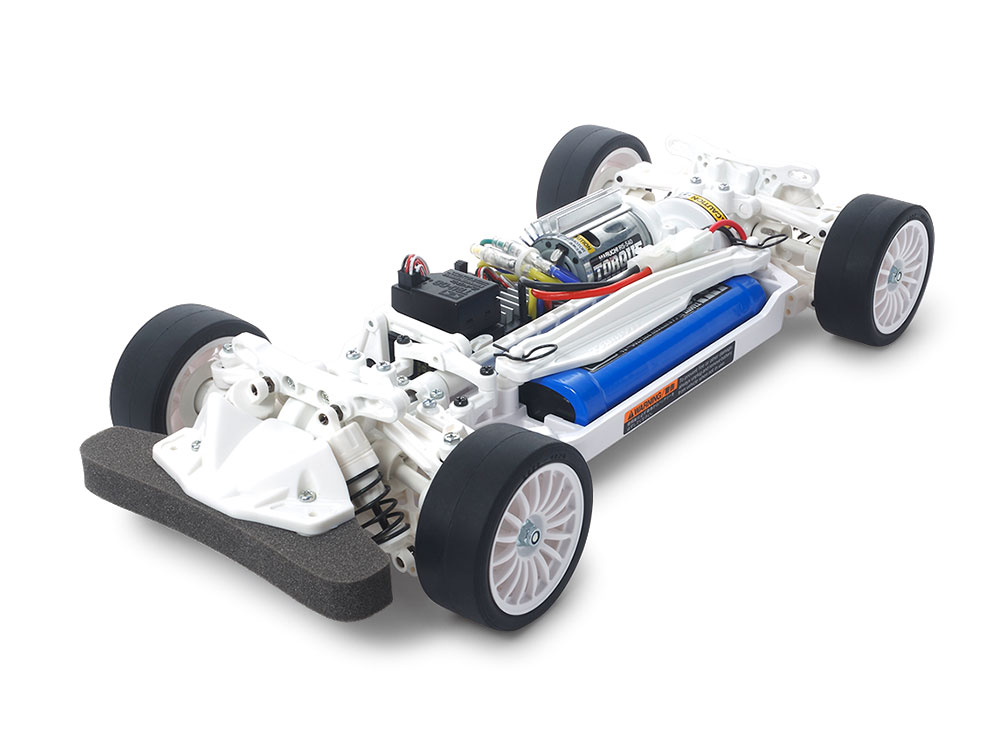 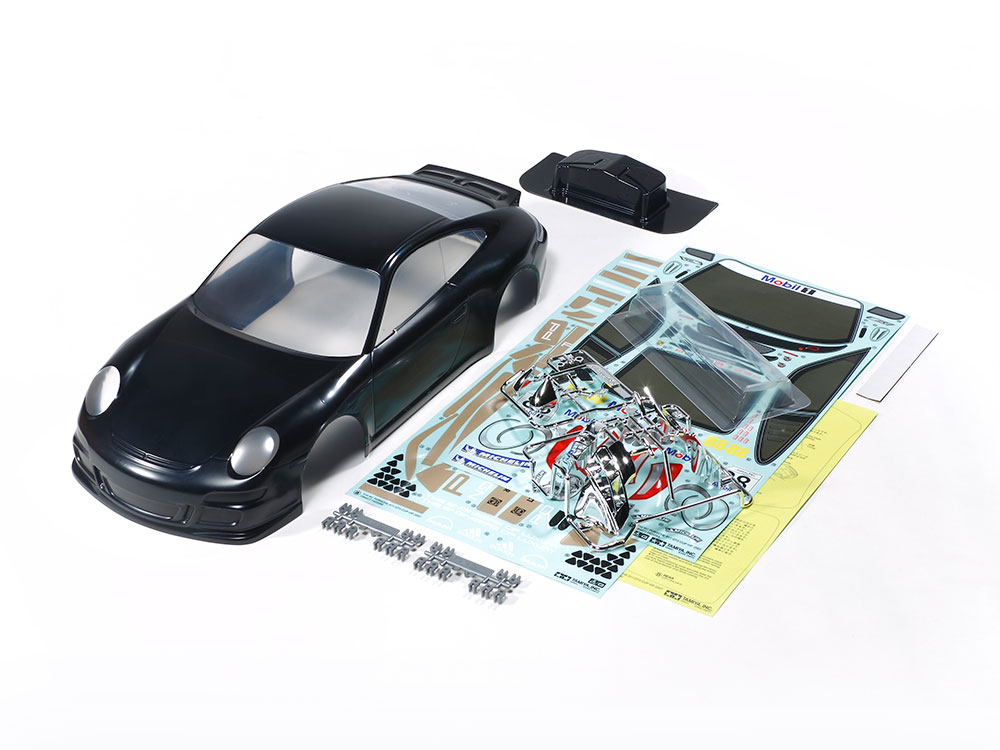 ★ We cut the body full of powerfully, painted with black, the window was made clear. ★ Paste the sticker, cut the rear wing and assemble it to complete the body. ★ Includes front and rear light cases to enhance the feeling. ※ Body with protective film. Flat clear paint is not applied. 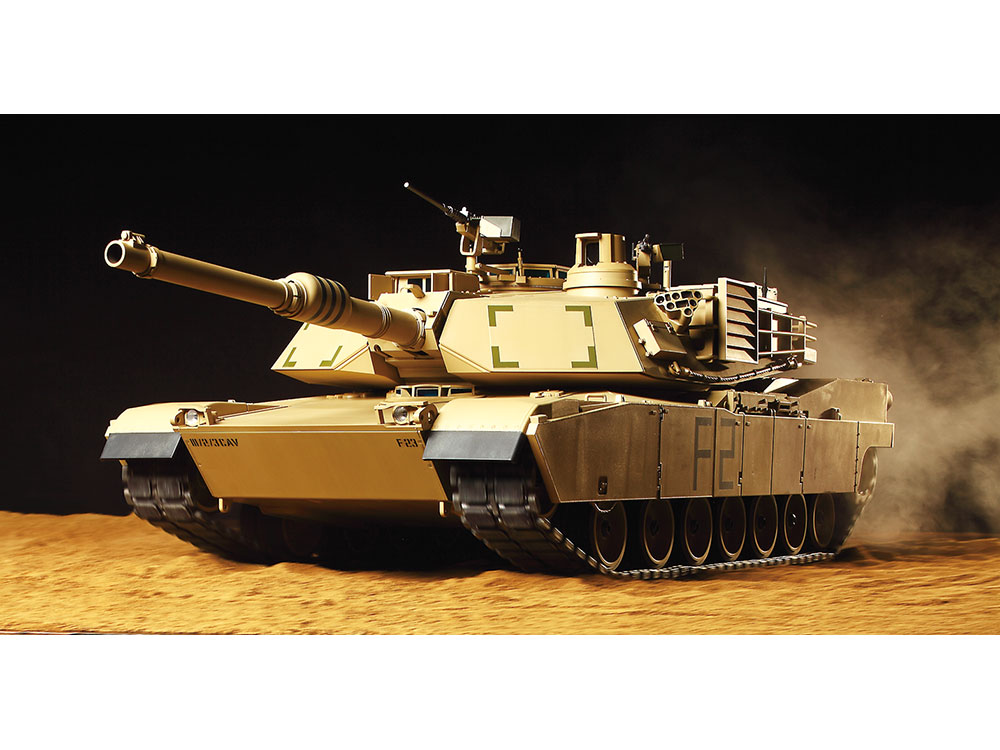 ★Tamiya welcomes the M1A2 Abrams to the 1/16 scale R/C Tank Series. ★From its distinctively angular turret to the L/44 120mm smoothbore gun, the M1A2 is captured with aplomb in big scale. ★Enjoy forward/reverse movement, a range of turns and pivots, turret rotation, gun elevation and gun recoil. ★A number of sounds are recreated with accuracy.