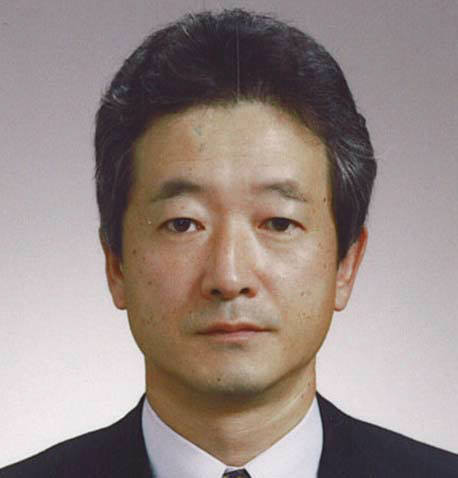 We are sad to be informed from Tamiya UK that the current president of Tamiya and son-in-law of Mr. Shunsaku Tamiya, Mr. Masayuki Tamiya, passed away at the age of 59 after a long battle with illness on May 1st, 2017.

Mr. Masayuki Tamiya had worked for the Tamiya company since 1990, since 2004 as Senior Executive Director and was handed over the presidency of the Tamiya company from Mr. Shunsaku Tamiya in 2008. He was a very enthusiastic modeller and ensured that the choice of subjects and the quality remained as good as ever.

At TamiyaBlog we would like to express our sincere and strong condolences to his family and the Tamiya Company.