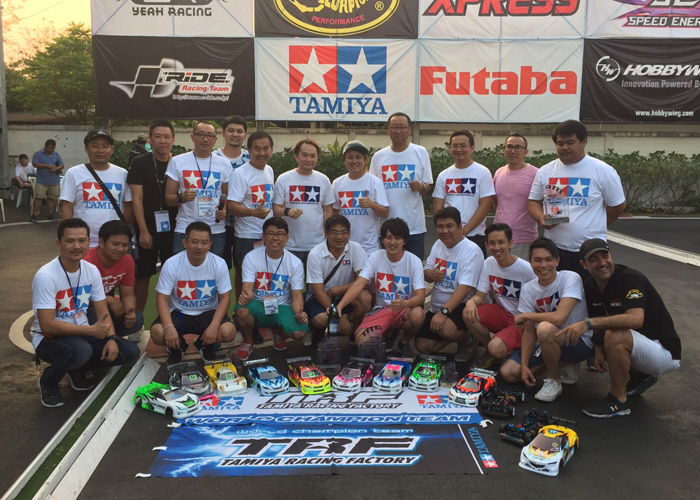 Tamiya Super GT Class
This class featured Tamiya TT series chassis and Super-GT car bodies;
its rapidly growing popularity at domestic races in Thailand led to its inclusion here.
Laps under 27 seconds were discounted in order to make the race a challenge to drivers of all levels.
Kono was eager to try his hand at this class, which was a new experience for him. Using an un-tuned machine, in the Finals he nonetheless put in some sub-27 second laps, which while proving his speed had to be discounted and led to a final finishing position of 8th.
This innovative rule gave all drivers a fair chance and led to great excitement on the track with the victor unknown until the last.

Open Brushless Class
This class featured the most Tamiya car entries,
and Kono himself took part to make sure he was in the best position to advise Tamiya drivers on setup and the like.
His TRF419X machine was fitted with upcoming option parts and provided a great opportunity for him to test them in the heat of action – many were also tested by local Tamiya drivers,their feedback to be added into the mix during further parts development.
Among the success stories were Item 42310 37T Aluminum Differential Pulley,which contributed to significant acceleration and cornering improvements.
Kono achieved a third-place finish in the class, but just as importantly,
he was privileged to have been able to contribute to the amiable atmosphere at this successful event.
Please check out his setting sheet,which is available on this page! 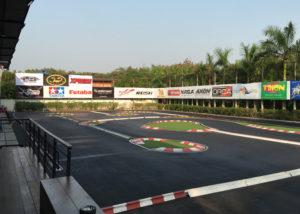 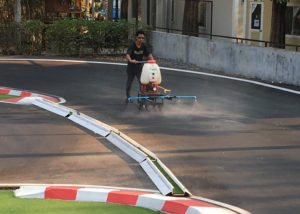 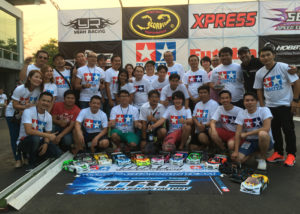 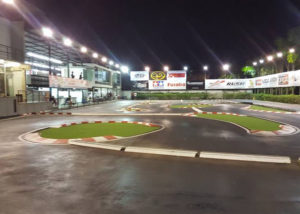 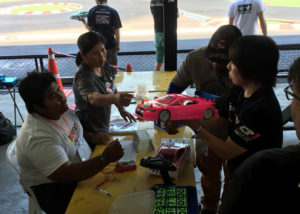 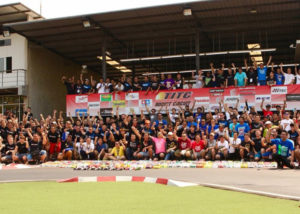 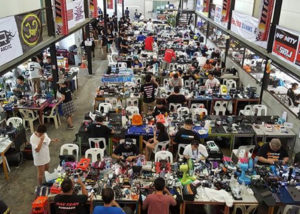 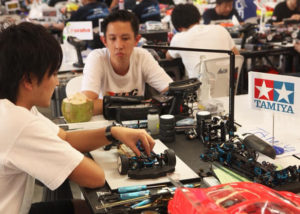 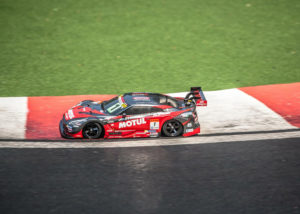