Like every year, the Team of Tamiyablog reported live from the Nuremberg Toy Fair. But this year was a bit special, because 2017 marks Tamiya´s 50th consecutive year of attendance here in Nuremberg.

Tamiya celebrated this Anniversary with a new kit of the 1/6 Big Scale Motorcycle series. The beautiful Honda CRF1000L Africa Twin, including stunning details like metal damper parts and complex spoke pattern of the wheels which were the best we have ever seen. Also an highly detailed metal chain set was presented as a special detail-up part which takes the model to a new level.

It was so good to see that Tamiya is still engineering these big and expensive kits in a time where the market for static model plastic kits is not so big anymore as it was in the 1970´s and 80´s.

I was feeling like a kid again when I saw the new Honda. Like it was in 1979, when i first saw the Big Scale kit of the Tamiya Honda CB750 Four No. 16001 in the showcase of my local hobby shop.

This has something to do with, how should I call it, maybe „stability“ in a way we like it.

Highlighted should be here the classic box art picture too which is a piece of art for itself. We are all big fans of the classic box arts, and we can say that is one of the very best we have ever seen. Especially from the artistic value.

Tamiya is the last company who still produces these big scale cars and motorcycle kits in an unmatched quality, and we hope they will do it in the future. That should be said. 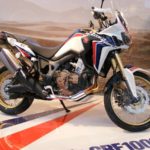 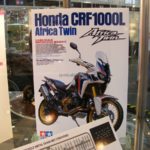 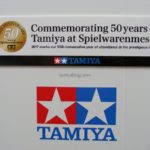 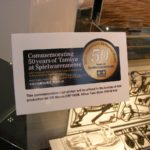 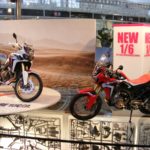 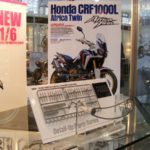 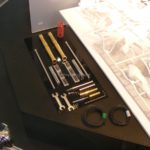 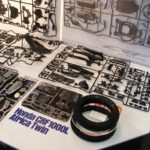 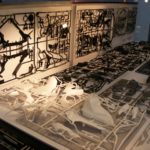 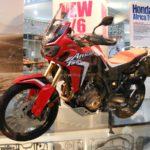 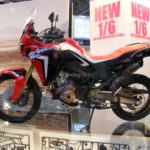 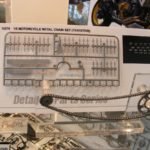 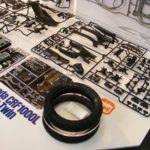 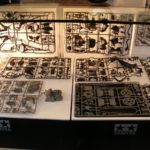 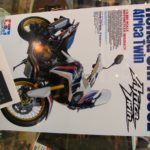 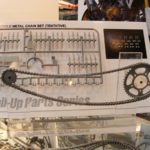 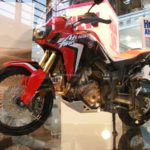 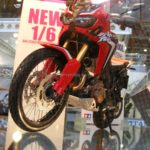 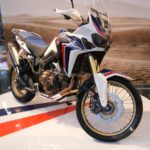 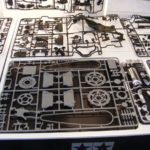 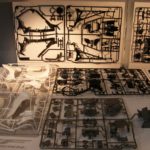 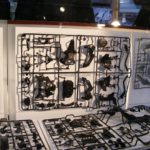 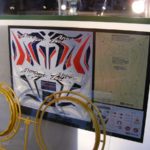 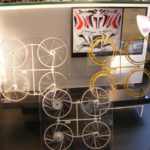 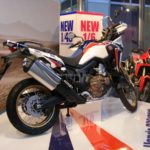 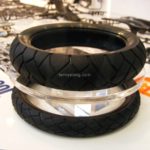 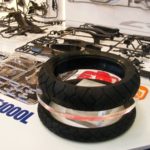 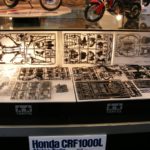 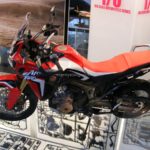