Annual event, Tobu Tamiya Modeler’s contest to be held in accordance with the Tamiya Modeler’s gallery Tobu Ikebukuro of summer. This year, which celebrated its 33 th we gathered a lot of work of even 187 points. Tobu awards, including the Tamiya Award, to each publisher Award and variety, such as a special prize Shoten, was newly set a four wheel drive mini prize this time. Shoten model club “presbyopia Zu” of middle-aged and older modelers have gotten even annual exhibition cooperation, it was also asked to review the Koji Ishizaka actor to serve as president this time. Entries only tour de force full of than ever with ideas and ingenuity to previous years, slowly and carefully selected while also worries greatly jury. In addition, Ishizaka-san also attended this year in the awards ceremony of the contest, was handed a trophy and a certificate of merit directly to the winner. 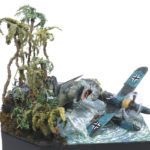 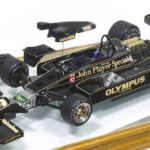 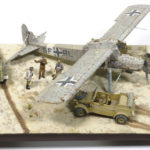 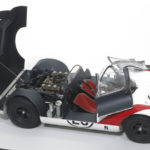 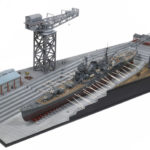 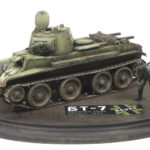 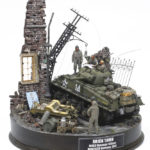 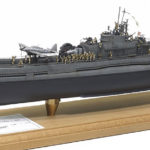 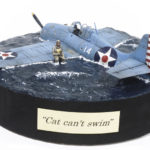 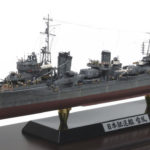 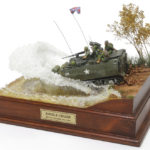 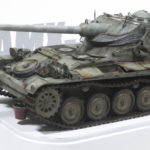 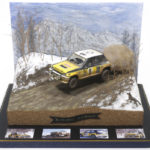 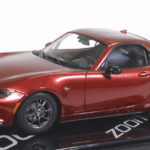 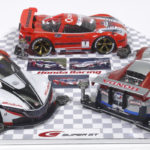 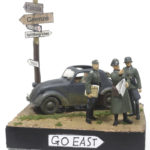 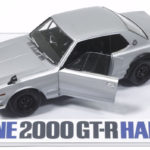 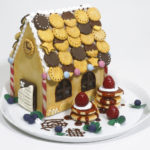 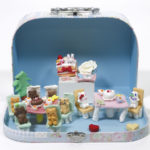 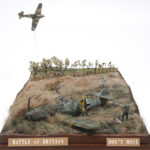 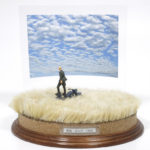 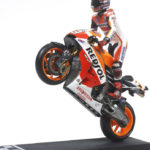 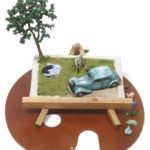 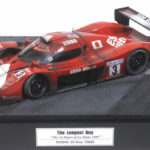 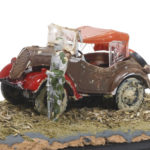 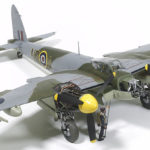 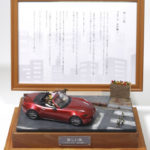 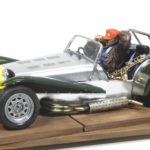 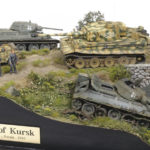