Would you like to talk of a person with an emphasis on news of, or do carefully tackle your to make want to subject. Where you worry and Arekore in the hand the base of the doll is also probably the best part of this contest. A number of masterpieces also said such of your sweat and tears crystal doll remodeling contest that celebrated its 44th, tour de force were received.

This Gold Award was reproduced famous caricature drawn on the Heian and Kamakura era Hidetoshi’s Shuto . The three-dimensional pose full of uplifting using anthropomorphic animals dolls skeleton. Natural colors that you image from Sumi-e can ask the trace of the height of the author of imagination and research. Silver was tailoring the fleeting rest of the soldiers in vignette style Junichi Mr. Nishijima . In good and skillful composition power of the details of the finish, it is the work that lively story is transmitted. Of Bronze Kozo Abe reproduce the colorful Dutch ships that are attracted by the eccentric KUNCHI festival. Appearance of loving dragged hand of force is the attraction. Effort Award large first participation in the look-alike of the activities of the group BABY METAL abroad Ohashi Yutaka , and anime world the three-dimensional was the valley Masato wins each. Both pedestal from doll costumes, is the work of work of the entire work feel the high technology and polite up to the background. 2015 second half, at once pushed the big star of the popular sports, and literary community has emerged. Big success of the Japan national rugby union team the world of the giants in the other party, especially the attention gathered Ayumu Goromaru player, is a comedian piece Matayoshi Naoki’s Akutagawa Award. Many people have been challenged in this subject as the current timely person also in the contest. 1st of continuing the continuous exhibition from the contest Sato Kunihiko’s the moment of routine pause and kick of Goromaru players, the contest’s first challenge Midori Kishida was made ​​of feminine point of view, “Fukuyama shock” the three works plus in is winning topic Award respectively. MM Award is impressive soldiers smile, put together the moments that have forgotten the fight Kenji Nagashima in the works of, Akira Mr. Yoshihara (15 years old) Junior Award is the motif of the film was released before his of Born It is.

Tamiya figure model is currently being developed using the latest digital modeling technology, we aim to create more high-precision product. Everyone please blown new life into this contest by all means use a new generation of dolls. 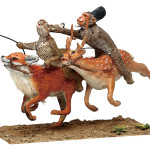 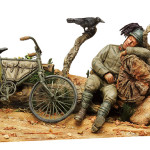 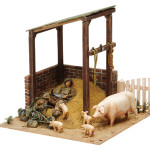 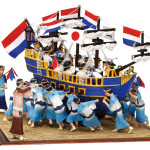 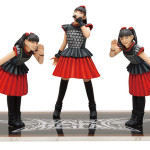 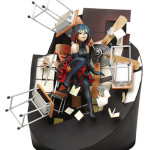 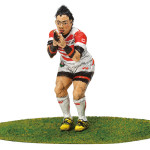 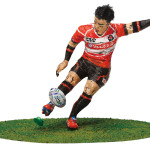 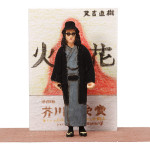 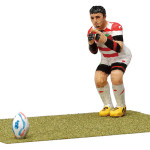 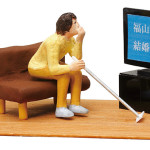 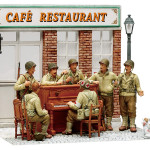 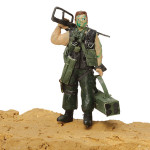 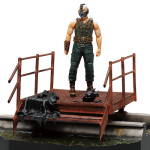 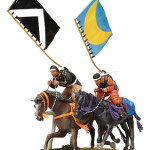 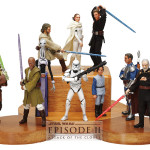 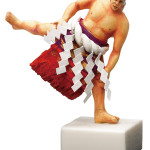 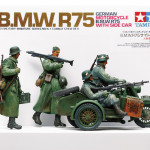 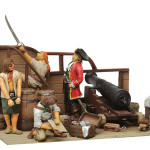 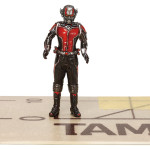 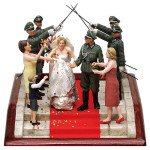