At Tamiya Circuit in Shizuoka Suruga-ku, endurance race has been carried out using the new product “Mazda Roadster” electric RC Car Series. For media-related companies a total of 13 team showed the fight that was incandescent participated. Full-scale RC course that was used in the television show “Tamiya RC Car Grand Prix” over the 1980-90’s “Tamiya Circuit”. Road paving and the layout is renewed in February this year, it’s very beautiful course. In this place which can also be said to be the Holy Land of RC course, endurance race of one hour of the Roadster only it became the inaugural. Pre-Release of the RC car “Mazda Roadster” one is provided, each team is subjected to the original color ring, various roadster entries. And “pain RC” also said the only Itasha that was attached its own character in, Hatsune Miku Cosplay Race Queen also appeared, had wowed the venue. Media against Roadster endurance race has been carried out 4-hour race with the vehicle, this time also said the RC version. Nantes also competed Mazda team participating in the actual vehicle race, how to address the serious, even while the harmonious was impressive. 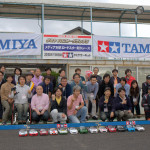 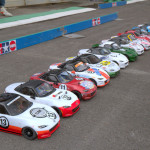 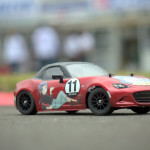 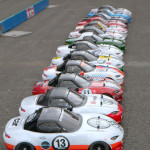 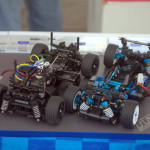 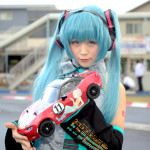 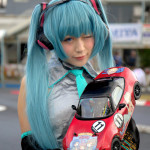 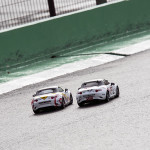 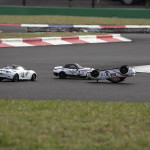 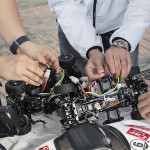 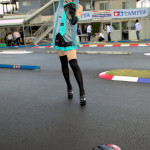 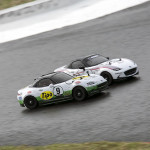 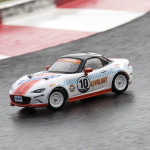 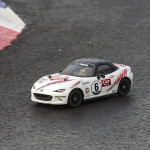 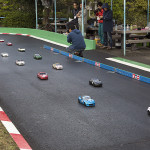 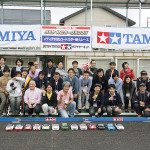 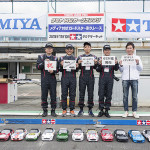 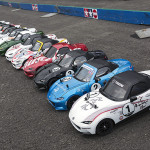