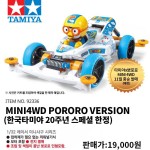 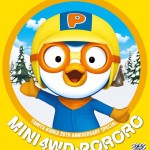 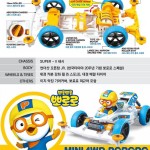 Season starts in mid-November, sales of the mini car