Finally we have opened the forbidden door. It is the emergence of the wooden model. Tamiya tanks of roots is 1/35 Panther tank of the December 1961 release than anything, but further and follow the founder, it is in this “medium-sized tank”. Founder of Tamiya model, but Tamiya Yoshio said before the war was engaged in the transportation industry, I will establish a Tamiya Shoji of lumbering after the war immediately of 1946. Also make a wooden woodworking department early in year after, over the misfortune that factory burned down in 1951, in 1953 and turn off the start as a wooden model specialized manufacturer. It became explosive hit will release two years later is, it is this “medium-sized tank”. If you say how this kit is old, to back-calculated time to was released from the article, Shunsaku’s eldest son (the current president) will to the fact that after one month were enrolled in Waseda University. It is “doable, while the collection of the debt” time when the president began a life that you had to “Tamiya model of work”. Let’s take a look at the kit. Box art As you can see, (it seems to have been used as it is probably the Self-Defense Forces vehicle photo) not to M4A3E8 is Sherman be Magou. When I opened the box while watching the letters prestigious “science and engineering teaching material”, gorgeous to also cover the inner box is yellow cellophane. Electric components such as metal gearbox and enameled wire as a part, has become a rubber caterpillar and small wooden parts,. Assembly drawing of the paper quality, such as ancient documents, which captures the very accurately kit of shape, is understandable. “Battery I get twice the force to be used in series (series connection method)”, and the description, such as “inter-axial distance 160m / m”, such as a description of using the ABCs character, it is exactly the science teaching materials. In the discussion that does not look like is similar to the M4 Sherman is here I think is who can know because unrefined. Will just passed after the war in ’10 with the ¥ 200 had how much of value? I think that it is hard not when it comes to the original experience of this kit, but the people of the large senior called me what is! Please let me know. By the way 1 / 35M4A3E8 Sherman will be released in May 1970, but the vehicle identification number decal of the SDF specification is “213”, the shaman of the full scale model that did not fulfill the father, son and a later ’15 (Shunsaku Mr.) There you will that sent the world. 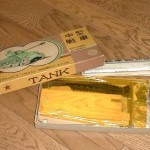 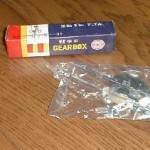 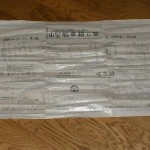 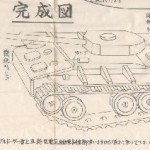 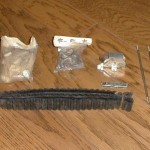 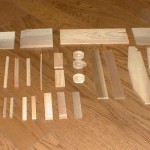