Contest to enjoy the model work of military model in the photograph. It has also received a large number of your applicants this year.
The gold medal of the scene photo department to finish like a real battlefield photo Chenghong Yoshida of “August 1944, Normandy” shone. Making crowded the Panzer IV, depth certain screen configuration and perspective, show the deep shade such great unity, yet this is also a surprise it is 1/48. Yoshida became the Gold Award of the continuous Following last year.
It works photo department to compete a reputation as a model work gold medal Kume Naoya’s “symbol of national prestige.” Impressive KV-1 tank was finished in green, directing the profoundness of rust and dirt has been well-thumbed painted in delicate for each body of the site. Moreover, even I felt the beauty of as photographic works. Pachi is also important ready to serve as a photograph at least as much as modeling because it is a photo contest. Pachi contest taste fun of modeling and photography, we look forward to tour de force of everyone next time. 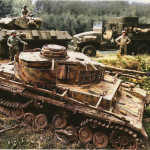 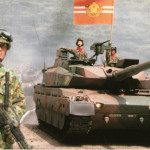 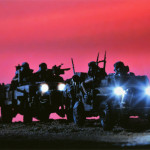 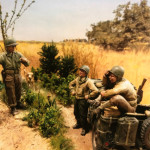 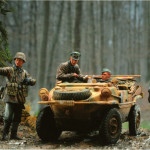 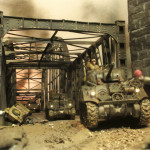 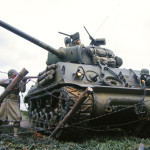 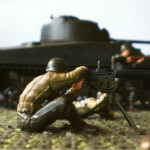 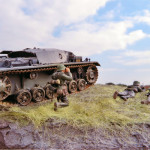 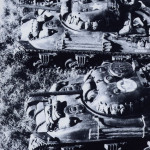 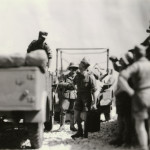 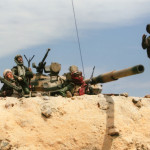 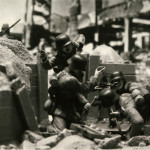 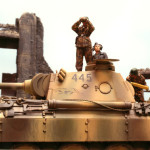 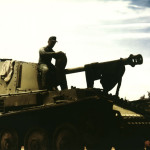 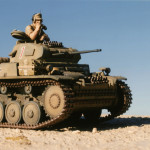 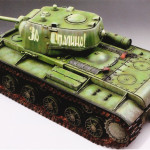 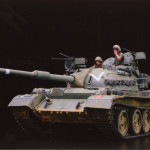 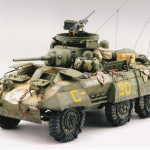 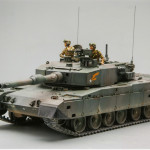 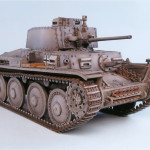 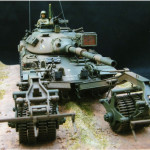 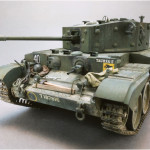 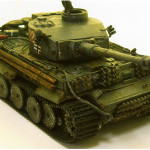 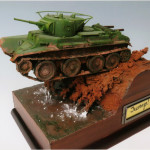 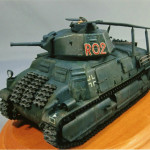 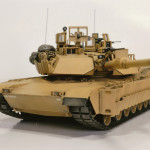 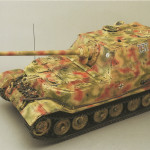 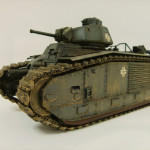 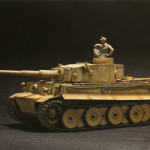