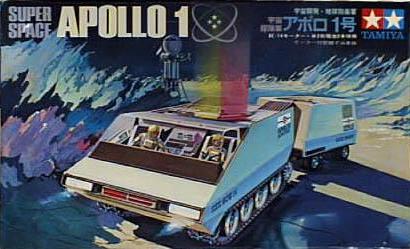 “Out-of-print kit research” are decorate last in the year 1998, SF kit Tamiya scale model makers ask the world, Super Space Series No. 1 is “Apollo 1”. Celebrated the vertex Thunderbird plastic model boom of the first, which began last year, large-scale kit of legendary in March of this year, “Thunderbird secret base (electric)” will be released from Imai at ¥ 2,200. Yo just in SF boom, is Tamiya it raises the expected heavy waist launched the original SF kit. Vol is that this kit was resting on the Tamiya news as a guide of the new product. It is 9. 1/25 remote control to those that have been introduced at the same time “Chieftain”, 1/35 “Quick Zhukov”! And “White Bear”, since it is with the remote control “Stalin”, when the Tamiya is also riding a ride in tanks, seat of the leader? The is also the time that had been competing with Marsan and Imai. It and that has an adhesive hardly used snap kit, and light bulbs, a gear box, looking at the vehicle body bottom switch or the like has already been assembled and I a for young persons but is represented by box art classy As described above, even I felt claims such as “never’m not children’s toys.” “Space development exploration vehicle Apollo 1 is one made ​​in order to be used in the distant moon of the earth …” kit commentary beginning with, as if Earth Defense Force in the configuration really exist given even Na illusion, and children were tears of gratitude in the per “in the center of the vehicle body can be seen the position of the expedition vehicles from the air immediately runs while emits three colors of light and with a light-emitting device for the top-down” also You should often. Wheels made ​​of polyester resin, as mentioned earlier can be fitted without adhesive, and the kit is complete disk is began to illuminate the three colors of light on the ceiling around. The mold of the rubber caterpillar becomes a 2 degree T34 exactly the same as I, but the length is 3 minutes of 1/35, color also became gray with rather than black. And it was to make no mistake in first with, but Marsan in this year-end (this time Maruzan) is rainy day bankruptcy, and will be forced into bankruptcy until Imai the following year. Tamiya also celebrates when slot car is painful or no longer selling a pattern, but I will survive in the original scale kit. Of Apollo 1 and sisters kit in this aftermath Jupiter No. 2 it will also be discontinued, and I have become the ’72 version of the (or any) of the illusion that does not show the world figure and 2 degrees disappeared early in the catalog kit It was. As an aside, this kit will be released in the ¥ 650 yen but then I once was also burned a rather short life that you raise, Apollo 1 in our laboratory has become a ¥ 800 version of the blue seal You. And because this is when the blue seal is for the first time appeared in the oil shock price increases of May 1973, somewhere of what the shopkeeper was price-gouging in Dosakusa what had been unsold in toy store, or the Tamiya headquarters to stock blue seal It does not take the confirmation whether thing of it is affixed. (1998/12/28) 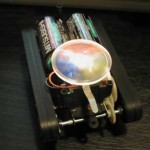 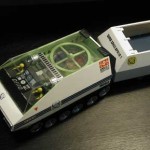 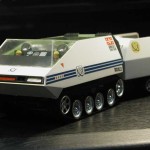 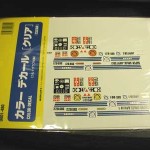 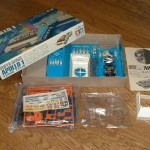 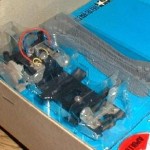 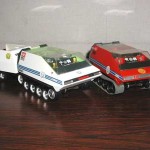 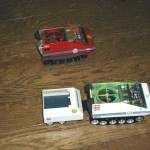 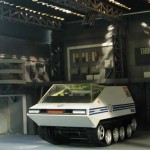 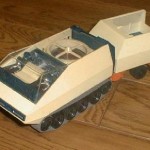 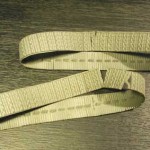