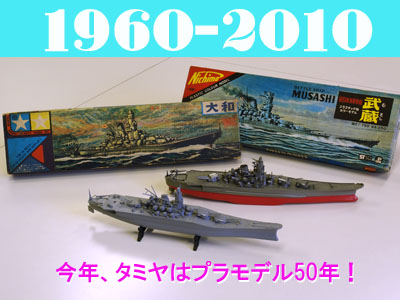 Also long this Web site that dormant state had been followed, and considering whether the meaning told what the 2010 year, without saying of four of five (?) I do not have a choice but to move into action. It is how important memorial year for Tamiya this year 2010, and you know so have been announced more than four months at the top page of this Web site. Tamiya plastic model for the first time ask the world, 1/800 Yamato and the May 1960 was released. Just this year in May (it is now) is what, Tamiya plastic model 50th anniversary I when such that! ! So reckless bring planning thought (?) Is “50 years of milestone,’ll let you make the first issue product of the time in their own Tamiya president!”. Fortunately, because the non-assembly of the first edition Yamato there were two in our laboratory, we were allowed to unsparingly provided. April certain day, 2010, only apo to get to met Tamiya chairman will let me take, I express to Shizuoka Tamiya headquarters. In advance to ask put in a conference room, we have arranged leave parts bag out of the box for easy assembly. Nothing you know without Tamiya president who came to the conference room to the time of promise, speechless for a moment to see what you are lined up on the table. Actually, I from where the president is entering the meeting room had been turning the movie. All from negotiations between the current planning description of in situ are left at the video. If as is here Torere is one cutting ceremony scenes, such as tree-planting ceremony, but after I was going to let you assemble towards the Tamiya staff, and went supposed to be ridiculous …. Please by all means to pay attention to chairman of talk that memory comes back to me in vivid by actually moving the hand! “What is the scoop! President is plastic model production tools you use for the first time born this time!?” one hour of video material and a large amount of near past material still image you have enjoyed this pattern is, over in the hands of masters TAC Miyamoto Director, this I have finished the work of impressive 8 minutes a little time! May 15, 2010 (Saturday), the 16th (day) limited. Tamiya Open House East Building 2F spectrum Hall and video exhibition scheduled at! Of course finished work itself is also exhibition! Those who go to the Shizuoka Hobby Show, it is also not forget to visit the Tamiya headquarters! ! (2010/05/10) 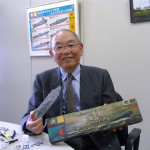 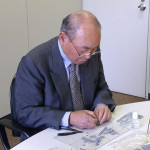 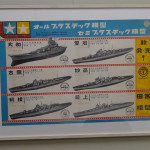 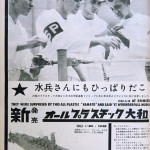 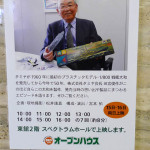 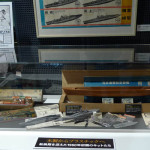 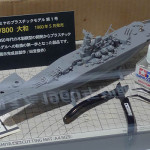 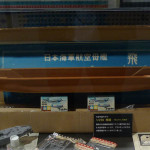 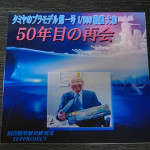 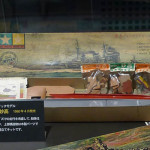 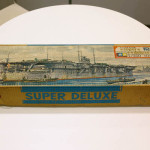 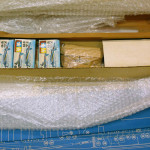