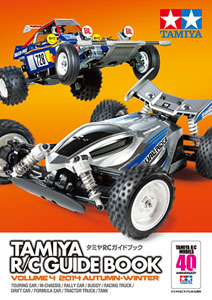 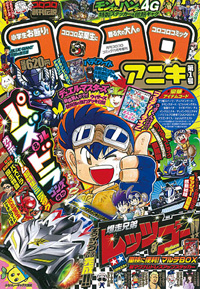 The gift! Sticker
model stores nationwide, Japan Cup 2014 Tokyo Conference 4, towards all of your purchase, special sticker to commemorate the launch comes the “flop brother” in the Tamiya official competitions. (Size: about 105mm × 150mm) !! Do not miss this
when you purchase in ※ The above locations, please check the original sticker if they were included. 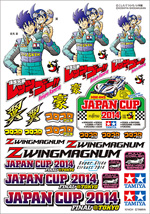 mini four wheel drive, which will be held on Sunday October 19, new product released November 8 “Z wing Magnum” (tax included 1,080 yen) We pre-sale at the venue of the Japan Cup Tokyo Conference & 4 championship. Do not miss this opportunity to be able to get quickly the latest machines topic.

The Tamiya RC car festival, held a talk show creator of Tamiya RC car with Dr. “Waterfall”
He designed the finest cars of yesteryear No. 1 Tamiya electric RC cars, “Porsche RSR 934 Racing” and “Avante”, an RC car of many to visitors. Under the heading of “this from the RC and RC Real Action” according to the memorial exhibition, and talked about the RC which pursued realism.

This is a promotional video that was aired on Tamiya booth of the 54th Japan Model Hobby Show. Image of Hokkaido and Tokyo Conference Tournament 2 has been used. Details of Fujitsu battery provides four wheel drive mini Japan Cup 2014.