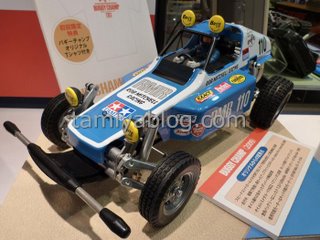 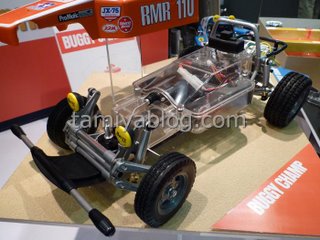 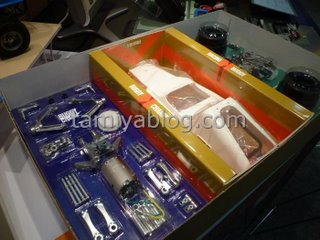 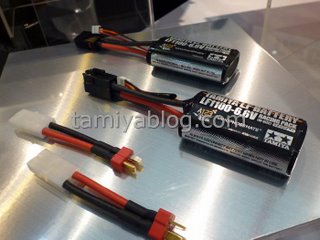 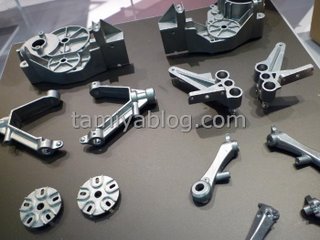 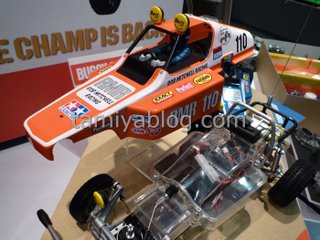 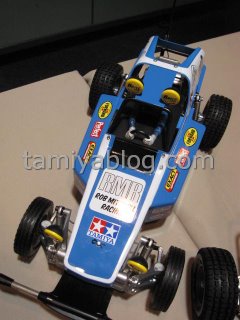 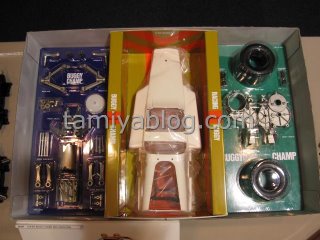 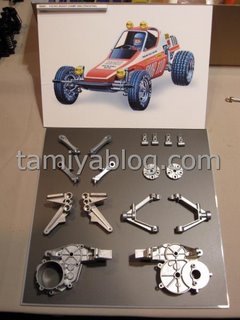 Tamiya really manages to still surprise us, this time with a re-release which most people considered impossible and which will have a large impact on “investors” and vintage prices, the first racing buggy, the legendary 58015 Rough Rider / Buggy Champ. Thankfully, the re-release will also introduce several improvements as the original is quite a poor runner. Below a translation of the Japanese text which TamiyaTreasure kindly made for us:

Official price is only 34000 Japanese Yen, which is approximately 340 US $ or 250 €, street price is usually quite a lot less. Seems it will have full ball bearings, new LiFe battery, improved dampers and stiffened chassis. We at Tamiyablog are very excited and are very happy also they brought back the blister packaging! As usual, we will permanently add details and photos as soon as we get them.

With the re-release of the (as unlikely thought) Rough Rider the question arises again (this time stronger then before) whether there was a long plan behind the re-releases. Around 2004? most of the later re-released cars where presented in a Japanese fair, we will add a photo when we find it. Later Tamiya released also those models as low cost mini “coffee” cars, high detail mini San-S models and small Takara Tomy RC models.