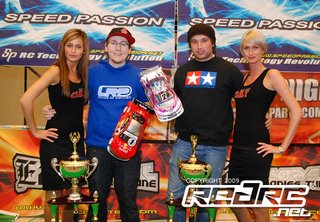 He’s a two time World Champion, twice European Champion and now he is a two time champion of the race which kicks of each new season of international touring car action – the DHI Cup. Holder of the title in 2006, the Tamiya Racing Factory driver took the win over Top Qualifier Alexander Hagberg with Teemu Leino completing the podium at the 9th edition of the famous Danish race. 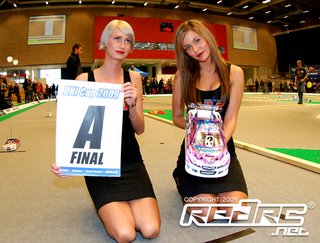