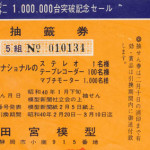 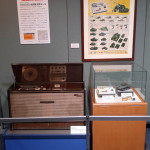 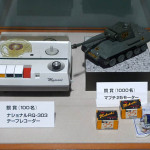 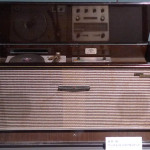 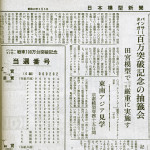 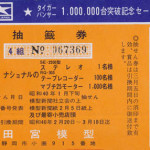 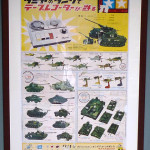 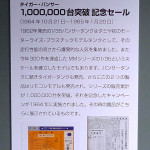 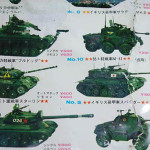 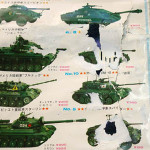 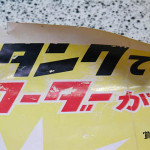 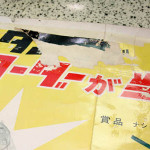 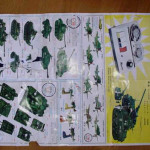 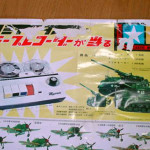 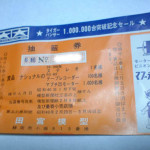 Mini four wheel drive the “Aero Avante” that the actual vehicle, will start the big project that dream has become a reality. Production process is delivered by moving step by step. Driver is driving goes into the four wheel drive mini cockpit, and galloping. The joy, the excitement, and the goal of this project that you share all over the world. Under Tamiya’s supervision we created a life-sized “Aero Avante”, the most popular minicar of the series.
We will regularly release videos of its production process, and create a special introduction movie.
Step into the cockpit and drive the Aero Avante. Speed ​​through roads with the Aero Avante.
Our goal is to share the joy and the delight of the experience with mini 4WD fans all around the world. 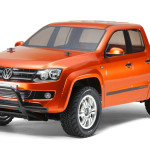 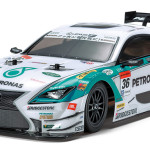 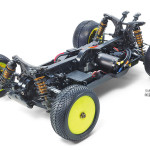 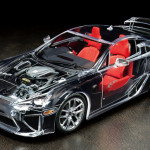 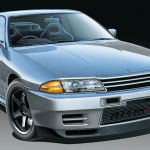 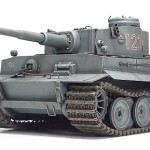 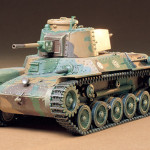 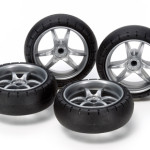 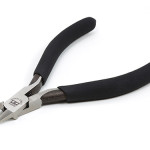